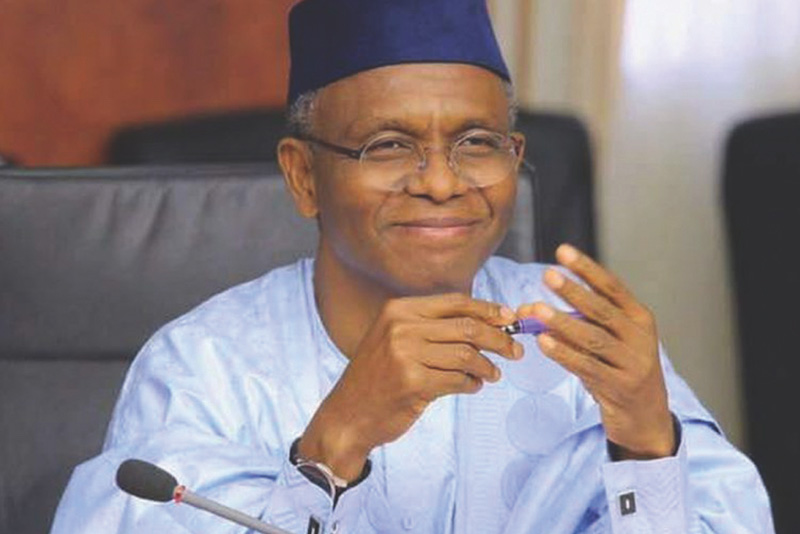 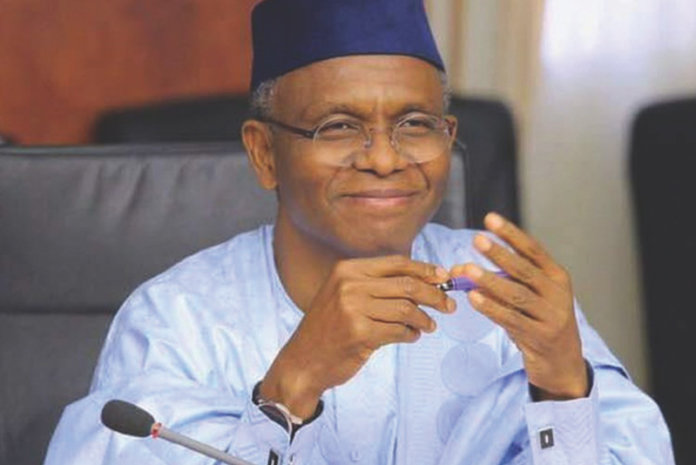 The tragic attack on the Kaduna-Abuja train was a disaster expected to happen and eventually allowed to occur, regardless of the certainty of human tragedy. This presents an unfortunate twist in events connected with the nation’s protracted battles against terrorism and lays bare the web of human failures that account for the steady escalation in the intensity and forms of insecurity over the years and the looming prospects of worst case scenario.

Notwithstanding this deplorable development, there is consolation in the reassurance of the efficiency and resourcefulness of the intelligence gathering agencies as repeatedly testified by Governor Nasir El-Rufai of Kaduna State with particular reference to the proven capabilities of the DSS in providing actionable intelligence regarding movements, locations and communications of the forest dwelling bandits and terrorists. This achievement represents a significant strategic advantage that should have been decisively deployed by the military arrowheads of kinetic operations for rapid and robust reversal of the dismal outcomes that often overshadow success stories. It also narrows the scope of probing the weak links and possible sabotage in the counter-insurgency operations.

Failure to utilize actionable intelligence negates the essence of intelligence gathering as a fundamental input for law enforcement and national security strategies and operations but the covert environment masks the deliberate or inadvertent neglect of actionable intelligence as a factor in the failure of counter-insurgency and other initiatives towards law enforcement and national security objectives. In such circumstances, the entire spectrum of counter-operations is overtaken by disinformation, blame games, frustration and discord, which creates distractions and loopholes that terrorist groups explore and exploit with bravado.

The prevailing trend of the war against insurgency and banditry has defied all expectations and thrown the populace into desperation and gloom in contemplation of imminent collapse of national security. The daring and disastrous attack on the Kaduna-Abuja train raised tension to hysterical levels as worst fears of triumphant terrorists holding the nation to ransom resurfaced. But in a rapid unraveling of the intriguing situation, unthinkable precedents re-defined the attack as a scandalous case of willful negligence of critical security advice and bureaucratic ineptitude over urgent issues of public safety and interest, among other lapses.

It was infuriating to listen to the MD of the Railway Corporation, Engr. Fidet Edentalen Okhiria, trivializing critical security alert and advice from intelligence agencies about the suspicious movements of terrorist elements in the vicinity of the rail lines between Rijana and Kateri, which had witnessed previous incidents of stone-throwing and detonating explosives on the rail line. He dismissed the Kaduna State Government’s two written warnings, issued in December and January, against continuation of the late evening service that traverses the area in pitch darkness, awkwardly arguing that there is no night service and taunting the military for not going after the terrorists when they were sighted. Okhiria even retorted that the Corporation should be left to do its job, adding that suspending the night service would amount to victory for the terrorists.

Even more preposterous were the comments of the Transport Minister Rotimi Amaechi, who reduced the human tragedy to a financial and bureaucratic fiasco, after admitting that he too expected the tragedy and “I warned that lives will be lost”.  Like the NRC MD Okhiria, Amaechi was more concerned about the failure of his bid to get FEC approval for a N3billion project for “digital security equipment” for the rail lines, lamenting that “when you come with sincerity to government and your colleagues and people are stopping you, it is annoying.”

But that was only his failed bid to divert attention from the more outrageous fact that his N3billion contract was riddled with so many holes that other ministers in the FEC declined from approving it. As if that was not bad enough, Amaechi failed to remedy the flaws, such as introducing a company that had no record of experience in “digital security equipment”, and represent the contract for approval since September last year, only for him to start wailing in March after the tragedy he knew would claim lives had happened! Lord have mercy !

The callous impunity and gross negligence of duty that is paraded by otherwise responsible top federal government functionaries in these narratives lays bare the real trouble with Nigeria—an attitude of arrogant incompetence among Nigerians in positions of public trust and responsibility. Both Okhiria and Amaechi have flippantly owned up to knowingly refusing to do the needful to act in the public interest in response to knowledge of looming avoidable threat to lives of hundreds of train passengers and destruction of rail infrastructure.

Even after nine lives were lost and over a hundred passengers kidnapped, they still had the guts to defend their cluelessness and sadism. What cannot be trivialized is that Okhiria’s decision to continue dispatching trains into pitch darkness in spite of previous incidents and repeated security warnings and Amaechi’s refusal to remedy the flaws in his proposal and represent to the FEC as directed, combined to actualize an avoidable human tragedy plotted by terrorists. It remains to be seen whether the legal counsel of Femi Falana (SAN) will also be trivialized: “Since both of them knew that the tragedy that befell the nation last week was waiting to happen and did not adopt measures to prevent it, the President should direct the Inspector-General of Police to investigate and prosecute them for criminal negligence. Meanwhile, both of them should not be allowed to continue to risk the lives of train passengers in the country.”

Tragic as this is, there is a larger dimension with more disturbing dimensions to the emerging reality of unthinkable threats to the war against insurgency from unlikely quarters within the nation’s security infrastructure. Governor El- Rufai, whose frankness on thorny national issues has become a veritable fuse that trips spontaneously, let another cat out of bag of matters arising from the terrorist attack on the Abuja-Kaduna train when he asked the mother of all questions thus: “Why do we always wait for them to strike before we go after them? Why can’t we go to where they are and kill them? We know where they are. We have the maps as the military knows, the policemen know and everyone knows. The DSS is giving us a report every time. Where are our soldiers? Why have they not done it? “

These multiple questions had the effect of an IED on the many unanswered queries that have been hanging over the military’s inconclusive encounters with insurgents and bandits alike. The recurring debacle has always been the military’s defensive obsession even in the face of daring and unrestrained assaults by the enemy on troops, tanks and bases. Thanks to Governor El-Rufai’s candid outbursts, the frequent excuse of “intelligence failure” has been downgraded, if not eliminated. News reports have since added the detail of failures to act on orders to “go after” the terrorist insurgents at their identified strongholds. This indicates negligence of actionable intelligence and lawful orders of the worst type, occurring on the battlefronts!

If there is a silver lining to the dark ominous clouds emanating from the March 28 attack on the Abuja-Kaduna train, it can hardly be cause for cheer, seeing how the resulting exposure of enemies within and critical gaps in security and defense sectors exacerbates national apprehension over the operational integrity of the war against insurgency. Considering the levels at which these acts of sabotage have been revealed, unless drastic consequences hit the indicted persons and personnel, the positive impacts of a potent and diligent intelligence agency stand little or no chance of achieving the ultimate objectives of safeguarding national security and upholding national sovereignty. Let us pray that the March 28 train attack does not mark the beginning of the end of Nigeria’s long-drawn quest for victory over its internal and external enemies.