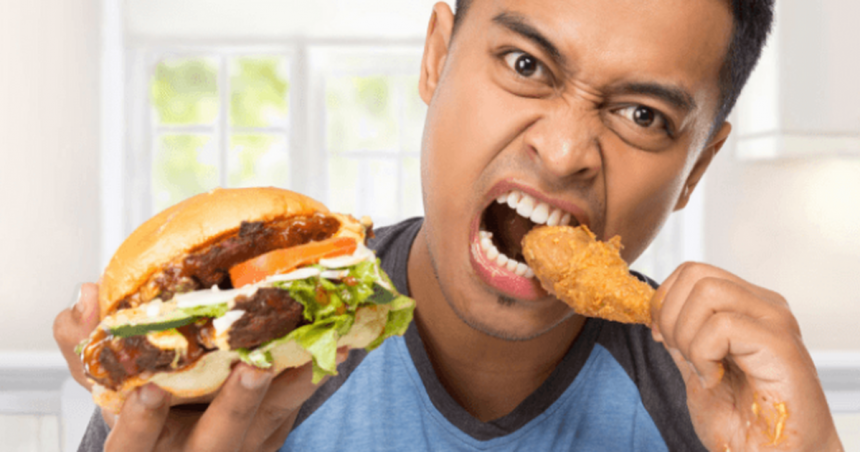 Here are some of the types of eating disorders:

This is an eating disorder that makes people obsess about their body weight and what they eat. It is characterized by weight loss, and there’s an intense fear of gaining weight, even when there’s extreme weight loss. People with anorexia nervosa restrict the number of calories they take into their body in order to prevent weight gain or continue weight loss.

– Skipping meals on a regular basis

Rumination disorder is a type of eating disorder in which a person repeatedly and unconsciously regurgitates food they have previously chewed and swallowed, re-chews it, and then either re-swallows it or spits it out.

– Avoiding eating around others

– Being hungry and irritable between instances of bringing up their food

– Buying and consuming lots of foods

– Spending most of their time thinking about food

Avoidant Restrictive Food Intake Disorder (ARFID) was formerly referred to as “Selective Eating Disorder”. It is an eating disorder in which a person avoids the intake of certain foods because they are sensitive to the taste and smell of food or because they have had a distressing experience with certain foods, which can cause a feeling of fear or anxiety around the food. People with AFRID are often picky eaters.

– Finding it difficult to recognize when hungry

– Always having the same meals