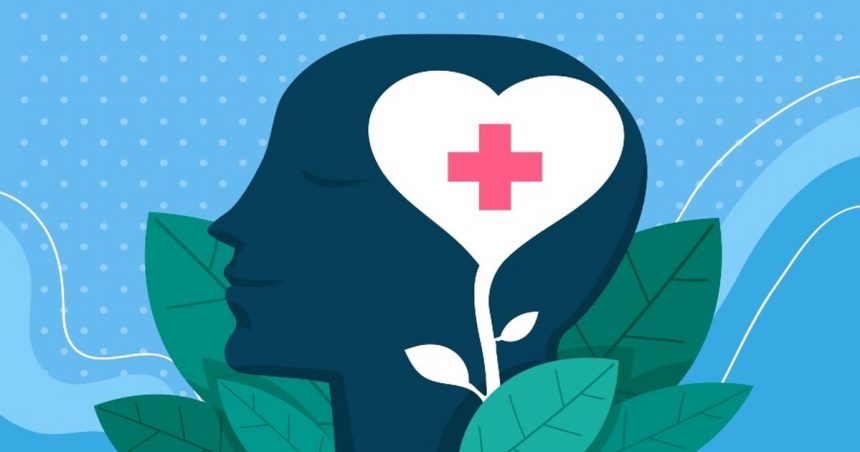 Adunni Ade, Mr. Ibu and Julius Agwu have also opened up about contemplating suicide. And there are loads more who have dealt with other mental health issues and have been brave to speak out about it. Just do a Google search and see how much info you’ll find.

In Toke’s case, what almost tilted her over the edge wasn’t just the disappointing failure of her marriage. It was the galling mockery she had to endure during that depressing phase of her life.

“I was sitting in the bedroom one day,” she wrote, “there was a bottle of Dettol in the bathroom and a thought came very strong: ‘just drink it and die. What’s the point? The whole world is laughing at you right now. Just end it.’”

Mind you, no one deserves to have their mental health issues used as a stick with which to beat them – whether or not they’re a celebrity. But there is something really warped about seeing these celebs abused this badly even at their lowest.

Social media can be a toxic place, no doubt. The way people are torn to shreds over any and every scandal that makes it there is evidence of that.

But that’s just the thing: a person’s struggle with their mental wellness is not a scandal and should not elicit the same response from us that we tend to bring out during celeb controversies. This seems to be a point lost on lots of people. For God’s sake, not everything is ‘vawulence’, and not everything is ‘cruise.’

There is just something maddeningly inhumane about the way that a delicate, nuanced thing like mental health would be severely mocked in the manner we have seen in the past few days, particularly concerning the rumoured rehabilitation of Genevieve Nnaji at a facility outside Nigeria.

Details are sketchy and she may not have even been admitted for the psychosis she’s said to have sought treatment for — she’s probably not even in any facility for all we know!

But the fact that people have, on the basis of these unfounded reports, proceeded to say horrible things about her shows a very worrisome insensitivity bordering on wickedness. To have gone off on just a whiff of her struggles is simply sickening.

The possibility that Genevieve – THE REAL GENEVIEVE – could truly be dealing with this, and it didn’t give people cause for pause is very sad, to say the least. Baseless assumptions have been made, evil remarks are aplenty and a lot of uneducated, hurtful opinions have been shared.

The discourse that has permeated our social sphere in the wake of these rumours has just been so painful to observe. This is as flagrant as unwarranted abuse could ever get. It stank. It stinks.

Think about it: this is one of the people we claim to love the most, someone we stan so hard that we even fight to protect her as our national treasure. Our legend, icon, heroine of LionHeart acclaim. One would think that she’d be cut some slack, right?

The bottom line is if the ones we celebrate can catch this much flak and dragging for a thing that’s out of their control, there really is no hope for anyone and we should all be bothered at how backward we still are on dealing with mental health issues, especially in a world that has been ravaged the by the relentless Covid 19 pandemic.

More education, and more people talking about it in order to disrobe the issue of the shame surrounding it. Celebs and other top placed personalities in the media have a role to play here. And like we already showed above, they are already doing their bit in that regard.

It’s just a sad consequence of this thankless responsibility that they would have to face most of the vitriol that people are still wont to throw towards people with issues like this.

Hopefully, we will get to the point where society — I mean, you reading this and everyone else — will be more empathetic to the ones amongst us who are suffering mental health problems.

Maybe at that point, celebs and others who are open about their mental health struggles can look back and pat themselves on the back for braving it now and doing the thankless job of sharing their mental health problems with people who would hold nothing back when shaming them with it.