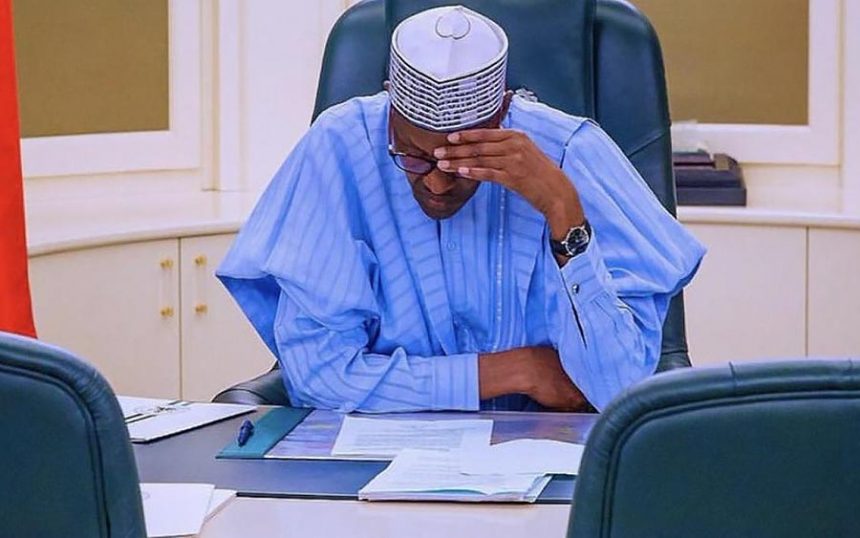 Nigeria’s Federal government incurred a sum of N4.22 trillion on debt servicing in 2021, increasing by 29.3% compared to N3.27 trillion spent in the previous year. On the other hand, revenue for the period only increased marginally by 9.3% to N4.39 trillion.

This is according to analysis carried out by Nairalytics, the research arm of Nairametrics on data from the Central Bank of Nigeria (CBN). According to information from the Debt Management Office (DMO), Nigeria’s total debt profile rose to its highest level in 2021, hitting a record high of N39.56 trillion ($95.78 billion) as of December 2021, representing an N6.64 trillion ($9.39 billion) increase compared to N32.92 trillion ($86.39 billion) recorded as of the same period of the previous year. The unrelenting increase in the amounts borrowed by the Federal Government simply means that as revenue challenges persist, the country is spending almost all of its revenue on servicing debts, exposing the nation’s financial stability to the threat of rising interest rates. In other words, as global interest rates rise, the government will find that it will become increasingly more expensive to fund its budget. Thus it will need to either trim its expenditure plans or become more aggressive/creative in raising revenue.