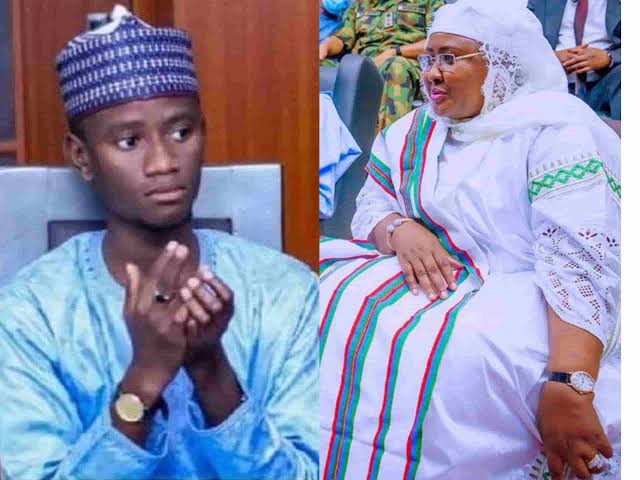 The National Association of Nigerian Students, NANS, has announced a national demonstration in support of Aminu Mohammed, a student at the Federal University of Dutse in Jigawa who was arrested after criticising First Lady Aisha Buhari on Twitter.

The president of NANS, Usman Barambu, announced preparations for a large demonstration across the nation on Monday, December 5, 2022, to underline the students’ demand in a statement made on Thursday.

Barambu made it clear that the demonstration would continue until Aisha, Buhari, and the IGP, Usman Baba, release the student. 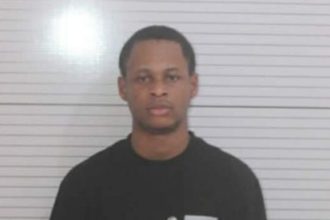