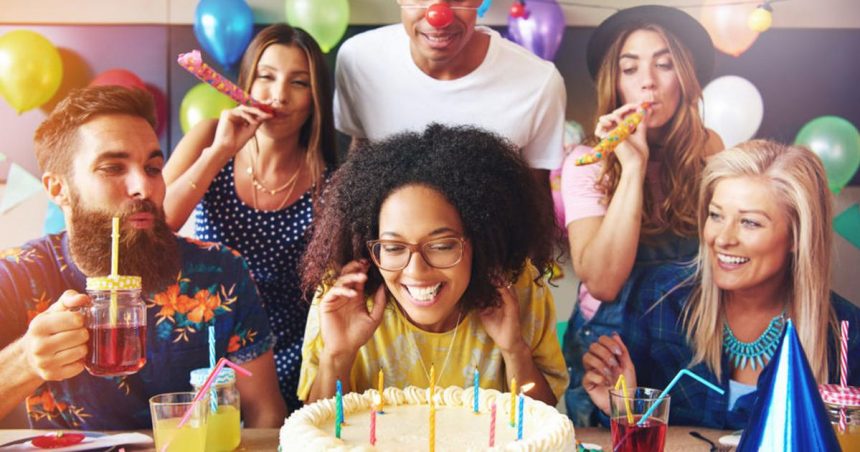 Here are exciting ways to celebrate birthdays across the world without the blow of candles or the cutting of the cake;

It is a strict rule in Germany never to sing the Happy Birthday song before the actual birthday; it is considered bad luck.

When it is a child’s birthday, no house chores or homework is given to such a child. A German ring in the wooden wreath is constructed; the ring is made of holes for holding candles. The candles are lit, and the German birthday song is sung.

A single man who turns 30 in Germany is meant to sweep the steps of the City Hall; this action portrays him as an eligible bachelor with excellent husband material. A single lady, however, is meant to clean all the doorknobs in her house. To avoid this chore, someone of the opposite sex must kiss her.

In Vietnam culture, everyone’s birthday is celebrated on New Year’s or Tet, as it is usually called. Everyone is plus one on New Year’s, no matter the day the person was born. On the morning of the New Year’s, the adults wish the kids a happy birthday and gift them a red envelope containing “lucky money” in even denominations.

Although the western way of celebrating birthdays has strongly influenced some urban cities in Vietnam, some parts of Vietnam still embrace this culture.

The Australians celebrate their birthdays with bread instead of the traditional cake. This bread is called “Fairy bread; it is a slice of white bread with a substantial amount of butter spread on it and colourful sprinkles as toppings. How this tradition came about is still a mystery to many.

In Chinese culture, a person’s age starts to count when they are born. This means that a baby born today is already one year old, and his first official birthday is considered his second year on earth.

The Chinese celebrate birthdays by consuming a big bowl of long noodles called “longevity noodles,” in long slurping sounds, without biting off the noodles; this symbolizes a long and healthy life.

In the Atlantic part of Canada, it is custom to prank the celebrant by sneakily greasing their nose with butter. It is believed that the greasiness makes them too slippery to be affected by bad luck.