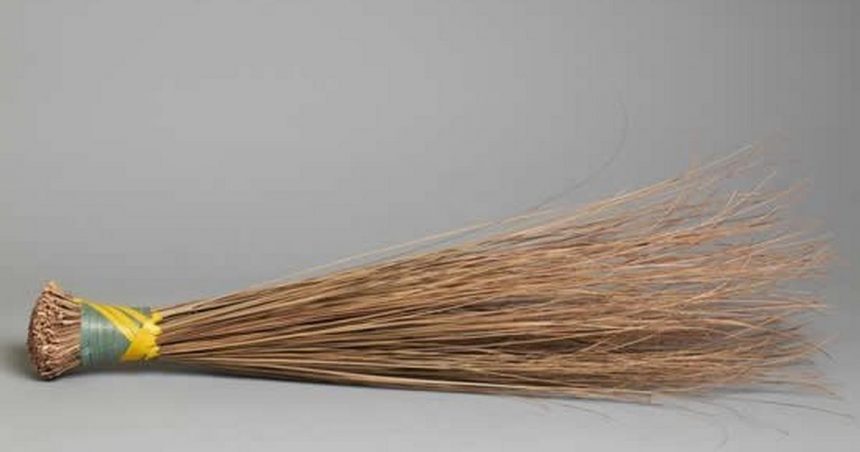 Many tribes are still deeply entrenched in traditional practices that tell stories of demons, spirits and the occult.

2. Beating a boy with a broom or turning stick

3. Someone walking over your legs

Here are some interesting myths and legends that some Nigerians hold dear.

According to Nigerian folktale, whistling at night is wrong and could have dire consequences. Legend has it that whistling is an invitation for the spirits. Different tribes have accounts of people who have whistled and have in turn been met by evil spirits, snakes, occult members or even found themselves in strange places.

2. Beating a boy with a broom or turning stick

Some Nigerians believe if you beat a boy with a broom or turning stick (Omorogun) it would shrink the size of his penis. As a remedy, if a boy has been beaten with a broom, he would have to beat the same person seven times with a broom.

3. Someone walking over your legs

If someone walks over your legs it is believed you will end up having kids who look just like that person. How this happens nobody understands. Pregnant women are quick to take their legs out of the way when someone tries to pass.

One of the most popular Nigerian myth is the one told about the Yorubas, where the dead are expected to return to their family in the form of a newborn baby. Who a child is can be determined by its resemblance to the dead.

For example, a boy that resembles his paternal grandfather will be named Babatunde (‘father returns’). Most strange, however, is their belief that if a person dies young, their ghost can go to another town and live there as if they were not dead, even getting married and having children over there.

This myth is another popular one. People, especially hunters, believe that if it rains while the sun is out, a lion is giving birth.