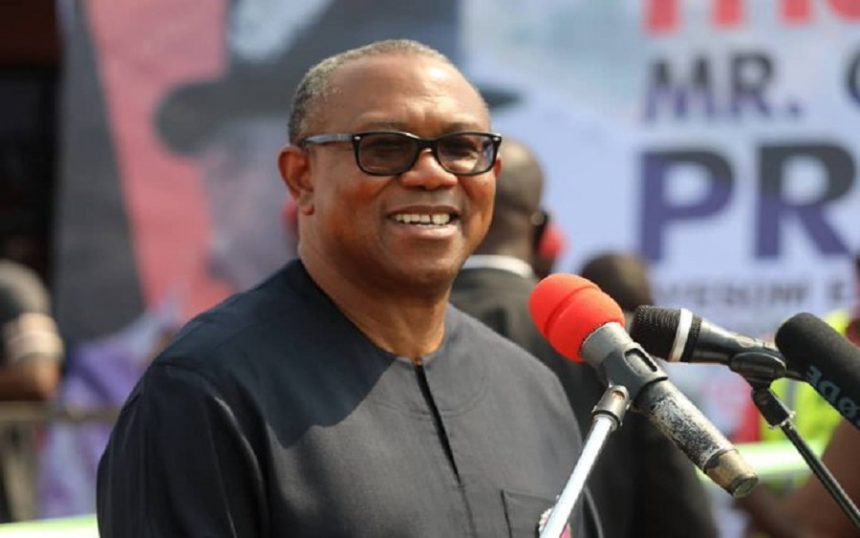 A presidential aspirant of the Peoples Democratic Party, Peter Obi has continued to push the case for a consensus candidate within the party, saying that despite the Northern caucus of the party doing away with a consensus candidate, the remaining aspirants in the south can still back someone they all share the vision with.

Contents
What Peter Obi is sayingIn case you missed itRelated

Obi declared this on Tuesday at a meeting with PDP stakeholders in Oyo State, at the party’s secretariat in Ibadan, according to the News Agency of Nigeria.

He also disclosed that he has the capacity to fix Nigeria and build a better future for Nigerians.

What Peter Obi is saying

Peter Obi stated that Nigerians needed to make the right decisions in selecting a president, citing his tenure as governor, and vice-presidential candidacy to gain experience.

He said that Nigerians need to rise to the occasion and build institutions, while also adding that “a society would work, only if people pursue the cause with strong determination.”

“On the issue of consensus, let me be honest with you, in the North, there is no consensus. The aspirants from the North are 12.

“In America, 30 people contested the election. In the South, how many of us? We are barely about eight.

“All I have come here to do is to introduce myself. Oyo State, I have introduced myself, told you my background. If anybody gives you money, take it. It doesn’t matter.

“It might be our money and it may not be. Everybody needs money now. If you want to buy bread, a life is now N500 and you must get two.

“Everybody is expectant now. But I beg you, make an informed decision, such that you will be able to say these my children can live in a better society,” he added.