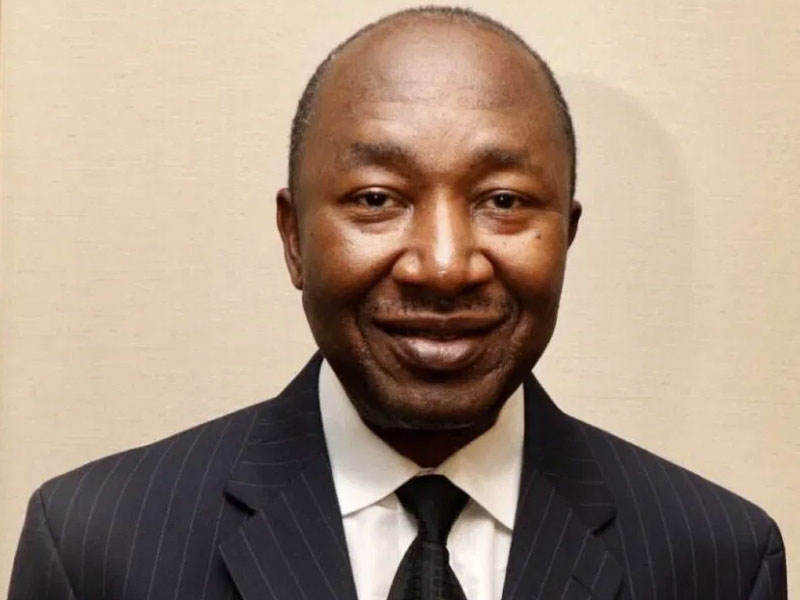 Very early in the morning of Thursday, April 14, 2022, here in the United States,  the breaking news on my priority alert was precise. Elon Musk, the richest person in the world, announced an offer of $43 billion to purchase the social media giant, Twitter. It’s stated in a filing with the U.S. Securities and Exchange Commission, same day. Musk, South African-born mogul, is worth almost $292 billion.

Removing all the fine language and subtleties, Musk has therefore, substantially, initiated a hostile takeover of the world’s leading breaking news and micro-blogging platform. He offered an aggressive and persuasive $54.20 per share in cash, representing a 54% premium over the January 28, 2022 closing price for Twitter Inc. He assessed it as his “best and final” offer.

The bold, imaginative and creative business executive also indicated that Twitter has so much potentials of which Musk asserts he knows how best to unlock those…. Already, @elonmusk has almost 82 million followers on Twitter.
I do know, like many other multimedia investors and analysts, that Musk’s impact and approach to business projects remain transformative and successfully disruptive. If you’re in any doubts simply take a look at the bottom line and strategic directions of Tesla and SpaceX.

Therefore, before looking at and assessing all the regulatory issues, I believe that the latest move by Musk will be transformative of the business of multimedia delivery of news/events and information technology. In a previous, related analysis on USAfricaonline.com, I have commended Elon Musk’s entrepreneurial courage and visionary zeal, his leadership of Tesla as the top quality brand synonymous with electric and advanced battery powered automobiles and devices are changing the world! SpaceX corporation extended the frontiers of scientific research, planetary exploration and space tourism. And,  a couple of other obscure but successful investments.

I need to add another realistic point that Elon Musk who was born on June 28, 1971 in Pretoria, South Africa, has also been dramatic on a number of issues and projects. Clearly, his perennial unpredictability is a concern for many; and has been an issue for corporate types. But Musk reduces to be the complaints of those who are afraid of change. In researching him, I found this quote by him “Some people don’t like change, but you need to embrace change if the alternative is disaster.”

Although, he’s been named TIME magazine “Person of the Year”, the multi billion dollar question remains: should  Twitter, the world’s foremost public arena of breaking news, instant conversations, micro-blogging and debates, belong 100% to one man? Or woman? Or…. I guess we’ll know in a couple of weeks or months. First, on Twitter!Please, follow me @Chido247 — to know the decision and outcome….

* Dr.  Nwangwu serves as Founder & Publisher of the first African-owned, U.S-based newspaper on the internet, USAfricaonline.com