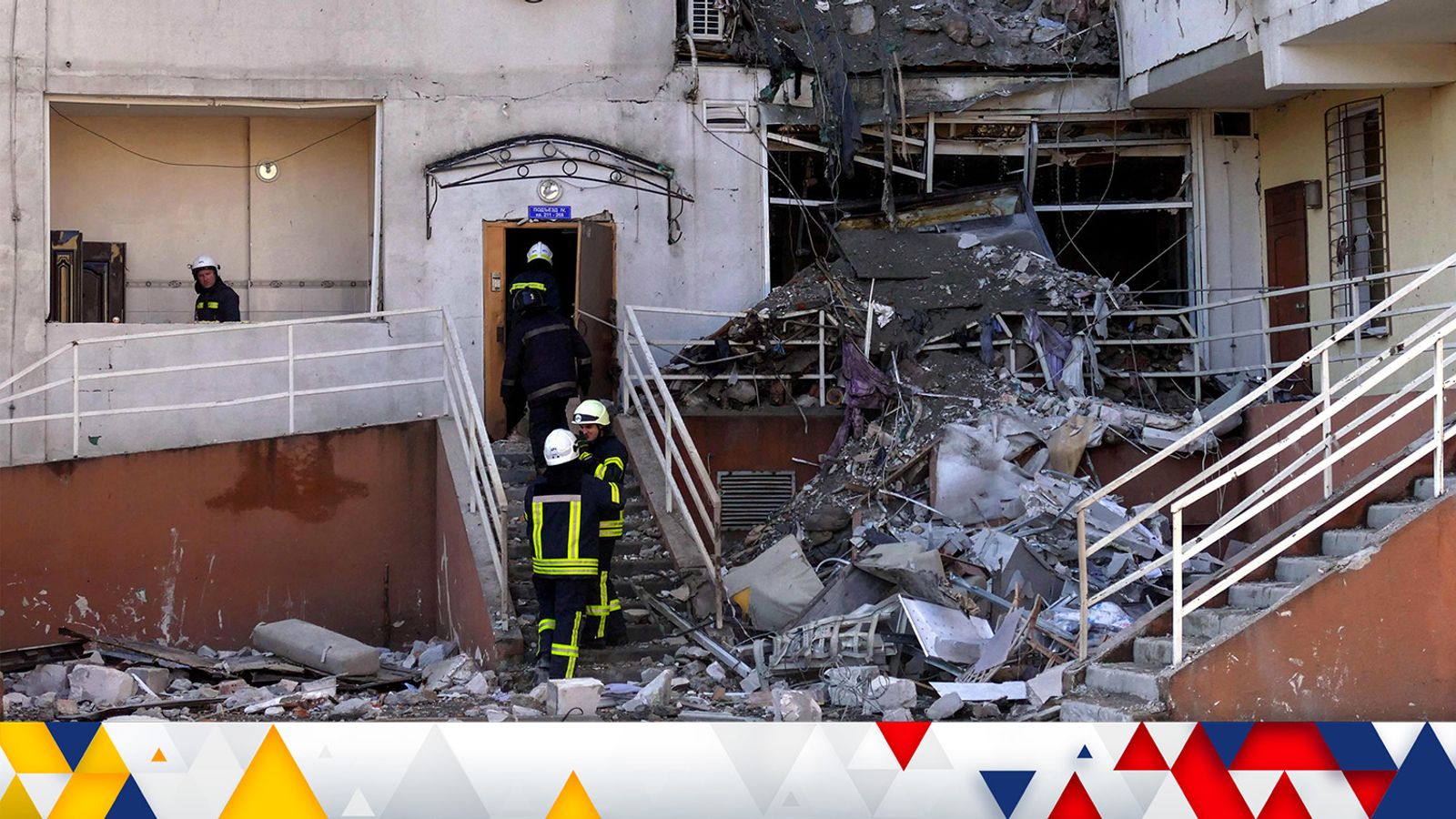 Moscow says it is effectively at war with NATO – and has warned that Western weapons are inflaming the conflict in Ukraine.

Speaking on the 61st day of the war, Russian Foreign Minister Sergei Lavrov said continual deliveries of supplies and weaponry to Ukraine means the NATO alliance has positioned itself as “in essence engaged in war with Russia”.

In an interview on Russian state television on Monday, he warned: “These weapons will be a legitimate target for Russia’s military acting within the context of the special operation.”

Lavrov went on: “NATO, in essence, is engaged in a war with Russia through a proxy and is arming that proxy.

His comments came after it was announced the US would be allocating a further $713m (£560m) in military aid – but that this would not go to Ukraine directly, but to members of NATO.

Earlier Lavrov had also claimed there was a “considerable” risk of the conflict escalating to nuclear weapons.

“The danger is serious, real” he said, “and we must not underestimate it.”

However, Ukraine’s Foreign Minister Dmytro Kuleba dismissed the comments as bravado, writing on Twitter after Lavrov’s interview: “This only means Moscow senses defeat.”

Russia invaded Ukraine on 24 February, but its forces have now fully withdrawn from around the capital Kyiv and much of northern Ukraine to Belarus and back to Russia.

The port city of Mariupol is now mostly under the control of Russian forces and a large-scale Russian offensive in eastern Ukraine has now begun with the aim of the “complete liberation” of the Donbas – the eastern regions of Donetsk and Luhansk.

The claims of NATO ‘involvement’ in the two-month-old conflict came as UN secretary-general Antonio Guterres confirmed he was to meet Mr Lavrov and Russian president Vladimir Putin in Moscow today to make urgent face-to-face pleas for peace.

On Monday, the US said it will again ramp up the amount of military kit it is sending to Ukraine.

The State Department used an emergency declaration to approve the potential sale of $165 million (£129m) worth of ammunition including artillery ammunition for howitzers, tanks and grenade launchers. It also said it will provide more than $300 million (£235m) in financing to buy more supplies.

And US Defence Secretary Lloyd Austin appeared to signify a shift in broader US strategic goals when he said after the announcement, that while the US wanted to see Ukraine remain a sovereign, democratic country, it also wanted “to see Russia weakened to the point where it can’t do things like invade Ukraine”.

Previously, the US position had been that the goal of American military aid was to help Ukraine win and to defend Ukraine’s NATO neighbours against Russian threats.

It led to Moscow’s ambassador to Washington warning the United States to halt shipments, and claims that Western weapons were inflaming the conflict. 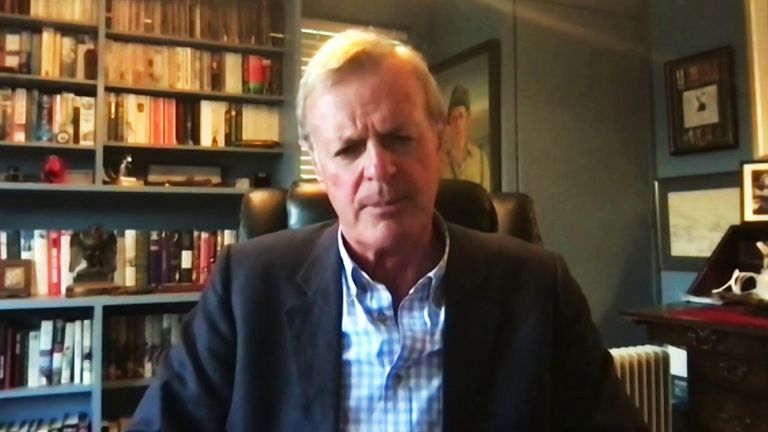 Meanwhile, on the battlefield, Russia has unleashed a string of attacks against rail and fuel installations deep inside Ukraine, far from the frontlines of Moscow’s new eastern offensive.

The conflict in Ukraine, the biggest attack on a European state since 1945, has left thousands dead or injured, reduced towns and cities to rubble, and forced more than five million people to flee abroad.

Moscow calls its actions a “special operation” to disarm Ukraine and protect it from fascists.

But Ukraine and the West say it is a false pretext for an unprovoked war of aggression by President Putin.