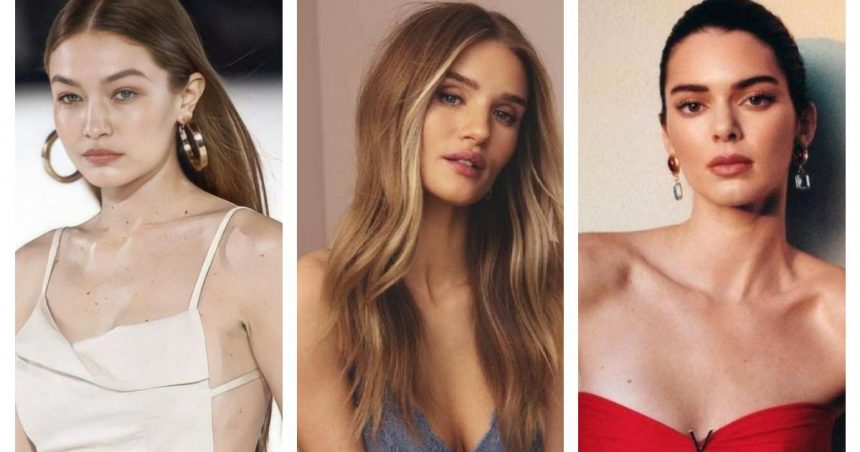 Who are the biggest earners in the modelling world?

Her current net worth is $45 million, with her appearance in Keeping up with the Kardashians, her whisky company, 818, and numerous modelling gigs for high-end brands, it is no wonder she tops the list as the highest paid model. In 2018, she made about $22.5 million.

Her current net worth is $400,000 million. She has been modelling for several years. She was the highest paid model before Kendall but even currently she makes about $40 million every year. Her big break was signing a deal with Victoria’s Secret in 2000.

Rosie makes about $11.5 million every year. She also got her big break by being Victoria’s Secret model. She is the face of the Australian cosmetic company, Model Co and models for different luxury brands. Her entire network is $30 million.

Gigi Hadid’s mother was a supermodel in her time and effectively passed it on to her girls. The eldest of the Hadid sisters makes about $9.5million each year. Her current net worth is $29 million. Gigi has been the cover girl for numerous magazines and walks the runway for famous brands like Chanel.

Bella is arguably the most famous model in the world as she has won model of the year a couple of times. Bella earns about $8.5 million every year. Forbes included in the list of highest paid models. Her net worth is about $25 million. One can hardly be surprised as she is on every famous designer’s runway.