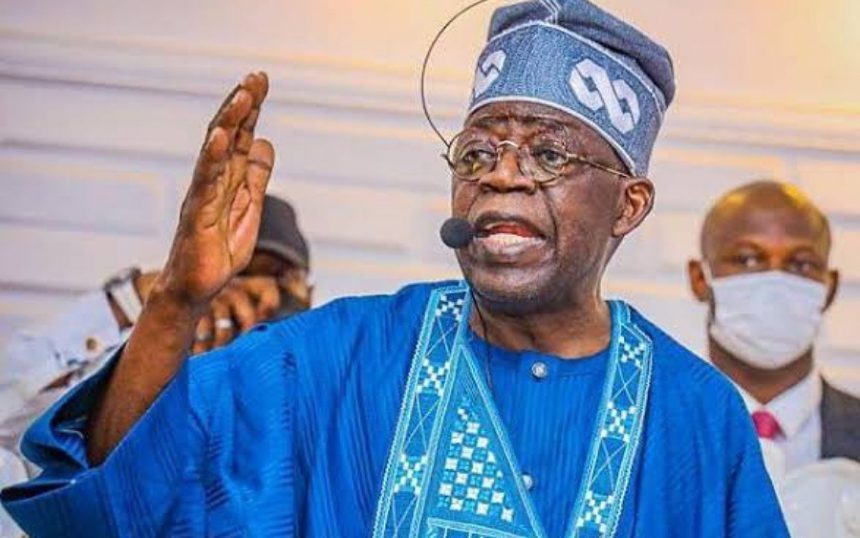 A pro-Tinubu support group, the South-West Agenda for Asiwaju (SWAGA) on Friday said it will not agree to a consensus arrangement for the selection of the All Progressives Congress (APC) presidential candidate.

This is as some close political associates of the former Governor of Lagos, Bola Tinubu, have paid N100 million to pick the Presidential Nomination and Expression of Interest Forms for the National Leader of the APC.

This was made known on Friday by the Chairman of SWAGA, Senator Dayo Adeyeye, after the purchase of the APC presidential form for Tinubu at the APC National Headquarters in Abuja, saying that all aspirants must be allowed to test their popularity at the party’s primaries.

Tinubu, who is currently in Saudi Arabia for Hajj, was represented by some of his close associates that include Dayo Adeyeye, House of Representatives member from Ikeja Federal Constituency, James Faleke; member representing Agege Federal Constituency in the green chamber, Babatunde Adejare; and a former Secretary to the Government of the Federation, Babachir Lawal.