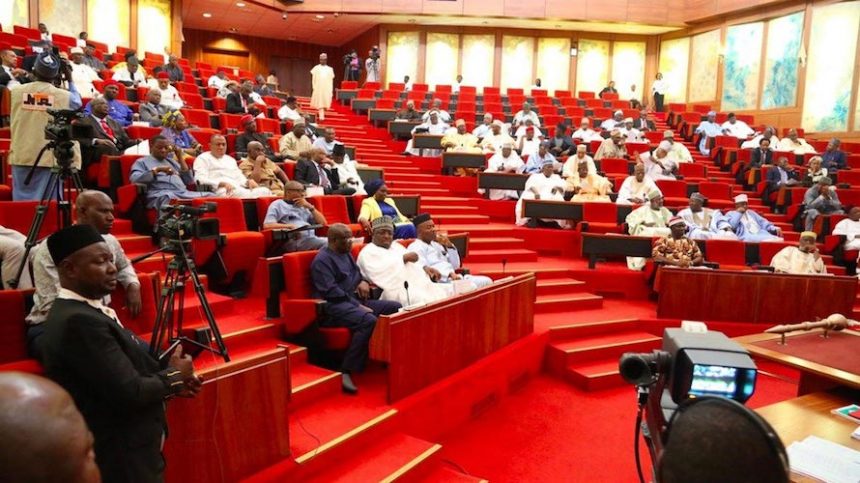 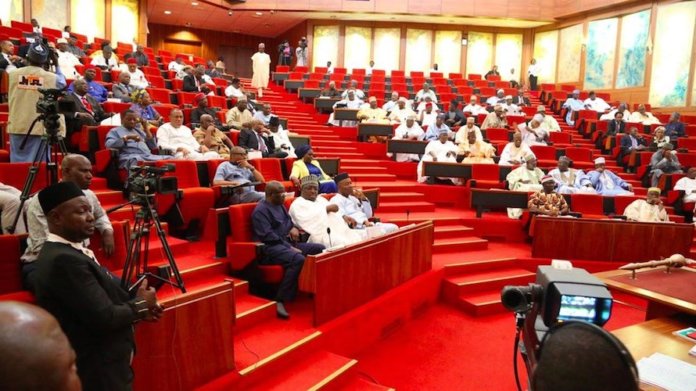 The bill criminalising the payment of ransom to kidnappers is ludicrous, argues Chimezie  Elemuo

Yes, in Nigeria, very soon it will be a crime to pay ransom to kidnappers to release your loved ones from captivity. The bill meant to achieve this has passed the third reading at the Senate. I am miffed as to what the Senate wishes to achieve with this bill. There is no statistics that non-payment of ransom has reduced the spate of kidnapping any where in the globe. Kidnappers don’t only kidnap for ransom, they kidnap to make statement or advance their criminal distaste for constituted authorities or the state. Freedom is a gift from God. It will be wrong and unnatural to make a law criminalizing man’s quest for freedom. It is natural for one to long for his freedom once in captivity of the enemy or a kidnapper. Freedom is priceless. No amount of money can be put to it. Therefore, it will be wrong to ask a captive not to seek his freedom by whatever means that is available to him. In fact, it is permissible by law to seek one’s freedom by any means once one is in illegal captivity. So, the new bill criminalizing the payment of ransom to secure one’s freedom who is in illegal captivity of the kidnappers is unconstitutional to say the least.

The Senate wants it to be a crime to pay ransom to kidnappers. In a country where the security agencies are lukewarm to their duties, where life is short and brutish, where destinies are cut short, this will be the most ludicrous law to make. It is not a crime not to protect citizens- they can be mowed down in their prime at a toll plaza where the high and mighty are fleecing Nigerians of their daily income. It is not a crime if the police refuse to respond to a distress call when the kidnappers are on the prowl. But it will be a crime to pay ransom when one has been kidnapped. I know that this present Senate is clueless. It is about the worst we have had since 1999. When they are supposed to make laws that will secure the lives of Nigerians, they are contemplating legislating the impossible. May be as legislative jesters, they are not aware that you cannot legislate the impossible. Once one is in captivity, the natural thing for him is to seek his freedom. The police know this very well. How many Nigerians will prefer to remain in the police illegal detention and pursue their release in the court of law than to pay bail bribe to the police? Most Nigerians will prefer to pay for their bail than to pursue it legally. And it is not a crime to pay for bail in Nigeria, but it would soon be a crime to pay ransom to kidnappers. But you can pay bail money to the police. What a country!

This reminds me of Ken Saro Wiwa’s statement that in Nigeria the wrong doers are those who do no wrong.  So how can it be a wrong thing to pay kidnappers to secure the release of your loved ones but it is not a crime for the police to collect bribe for bail? There are two types of laws in Nigeria-one for the masses, and one for the authorities. The Senate should pass a law criminalizing the collection of bail money by the police and other security agencies. You may be surprised that this will help to stem the tide of kidnapping in the country. It will not be out of place for the Senate to devise other means to stem this tide of kidnapping across the country.

Putting the lives of Nigerians in danger is not one of the means. Because there are cases where the kidnappers kill their victims because the family could not afford the ransom demanded or that same was not paid on time. Adequate security is important. The Senate should note this. Legislation that will improve the lives of Nigerians is what is needed. So while the Senate intention may be genuine, the proposed law criminalizing the payment of ransom is nonsensical.  Such a law is illegal in itself. Such a law will put Nigerians into hardship in the sense that it will make the lives of those under kidnappers’ captivity more precarious. Life has no duplicate. So anything done to secure or safeguard it under the circumstances of a victim of a kidnap is permissible. The Senate should rather make a law that will strengthen the operations of the security agencies. They should make laws that will hold the security agencies accountable once any flaw is noticed in their mode of operations. They should make laws that will make the fight against kidnapping easier. The Senate should re-think and withdraw the so-called bill that adds nothing to the fight against kidnapping and other sundry crimes ravaging our nation.