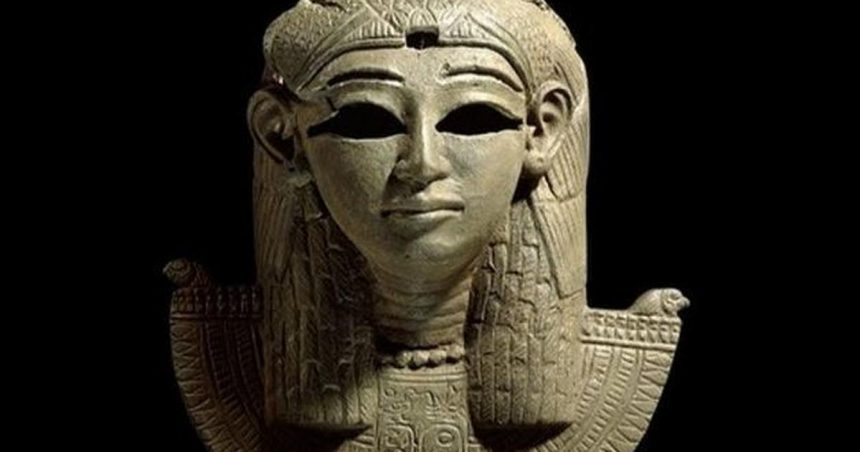 Amanirenas’ ascension to the throne was after the death of her husband, King Teritaqase in 25 B.C. Amanirenas became ‘Kandake’ which translates to ‘Queen’, after her husband’s demise; she ruled with her son Prince Akinidad by her side. The Kingdom of Kush thrived under the Amanirenas’ reign due to her business orientation. The Kandake was in business with Egypt, and the Kingdom of Kush profited by selling their riches in gold and other precious treasures to Egypt. About ten years into Amanirenas’ reign, powers, however, changed hands in Egypt after Roman troops led by Roman Emperor Caesar Augustus forcefully took control of Egypt from Cleopatra and Mark Anthony. He pronounced Egypt a province under Roman rule.

Amanirenas sensing imminent danger to her territory, began to prepare her soldiers for war. In 24 B.C, the Kandake led 30,000 soldiers to war against the Roman troops in Egypt while fighting alongside her son. The soldiers of Kush came back victorious, capturing many captives and three Roman cities. Amanireanas instructed that for the head of Augustus on one of the bronze statues in the city, she took it back to Kush and buried it as a form of disgrace to Augustus.

This celebration was, however short lived, as the Roman troops launched a counterattack on the Kingdom of Kush. They reclaimed their lost cities and the captives, and sold many of the people of Kush to slavery. But Amanireanes was not deterred by this. Instead, she and her soldiers counter-attacked repeatedly. The battle between Rome and Kush continued, and in one of the battles, Amanireanes lost an eye; after she healed, she led her soldiers to war against the Romans again. In another battle, she lost her son Akinidad; this battle became known as the Meroitic war named after the capital of Kush Meroe.

After five years of war, Kush and Rome eventually agreed to a peace treaty. The agreement stated that the Romans would take all their army troops from Egypt, and Kush would keep all their territories. This was highly favorable to the people of Kush.

Amanireanes died four hundred years later, with her name forever imprinted in history as a political, tactical ruler who fought the Roman rule