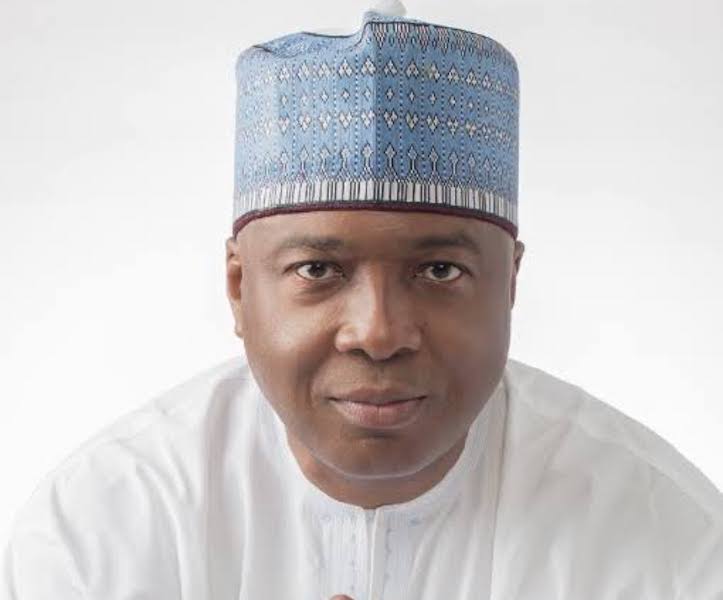 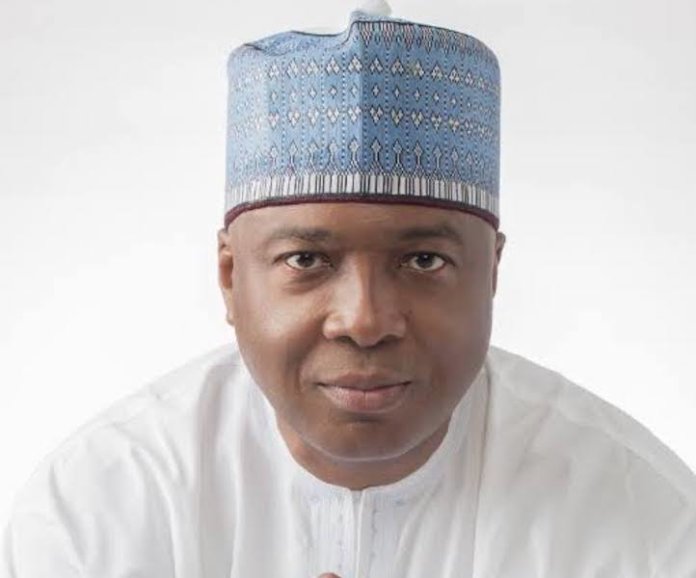 While the South, especially the South East, has insisted on producing the presidency in 2023, the North-central has lately come up with a very strong argument.

Since the return to democracy in 1999, the North Central has not had a shot at the presidency. The North Central zone argues that it has been relegated to a power-sharing agreement in the country under the current dispensation.

Some political pundits share in this sentiment that the region should be given a chance to produce the president. Another argument is that the North-Central had consistently supported other regions to lead the country and deserves similar support from other zones, this time.

Though there has been clamour for power to shift to the South, the idea of zoning has been criticized by some stakeholders. Some pundits argue that zoning does not bring out the best and so, should be jettisoned. Nevertheless, the quest for a North central presidency has become glaring because the region has not produced the country’s president.

One name that comes to the fore as a frontline aspirant is former Senate President, Senator Bukola Saraki. He is regarded as a strong force to be reckoned with. Observers of political events also posit that since he left the Senate, Saraki has put himself up as a possible face of a North-central presidency.
The PDP Chairman in Plateau State, Mr. Chris Hassan, shares this view as he told the delegates that Saraki stood with the state during its trying times. Hassan said that Saraki was a stabilizing factor that had traversed the length and breadth of the country to reconcile members of the PDP.

A member of the House of Representatives, Beni Lar, daughter of Chief Solomon Lar, first PDP chairman, alluded to the fact that Nigerians are tired of bloodshed and that Saraki could end the killings. Lar urged the presidential aspirant to ensure that women got their 35 percent affirmation action when elected President in 2023.
Lending his voice to the growing agitation for a north-central presidency, Saraki has said that it is the turn of the North-Central geopolitical zone to lead the country.

The former Kwara governor, who is among the many aspirants in the race for the PDP ticket, said: “You remember that before the national convention of our party, we held a meeting in Abuja with delegates of North-Central extraction.”

“We said to ourselves that for many times and many years, we, in the North Central, have worked hard, we struggled, used our efforts, used our money, and used our energies to support other people to lead.
“Everybody, who had become President under this great party, got the seat because of our massive sacrifices.
“We have now resolved that it is time for others to vote for us in 2023.”

As the race for a PDP presidential candidate gathers steam, it is expected that a consensus will be built around Saraki to emerge as the candidate, representing the north-central and who will eventually become the next president in 2023.