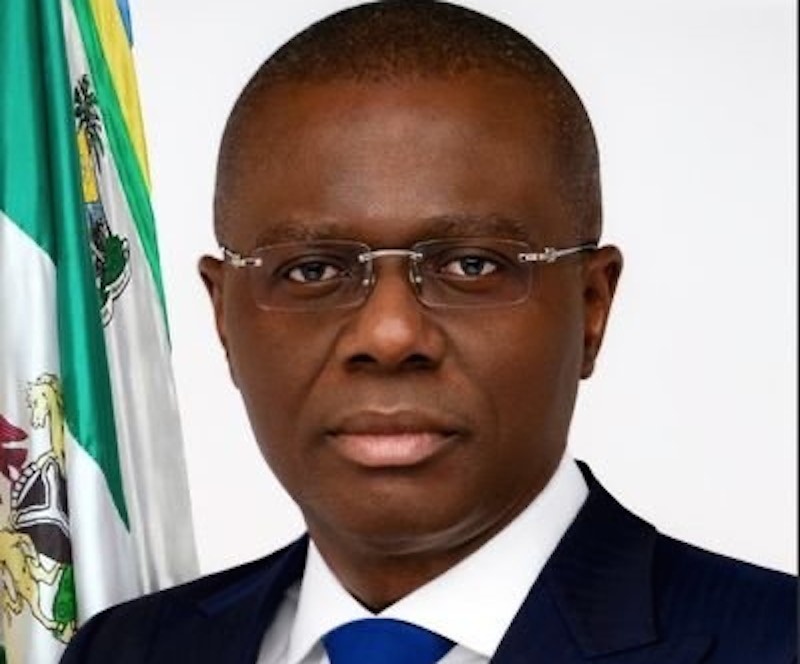 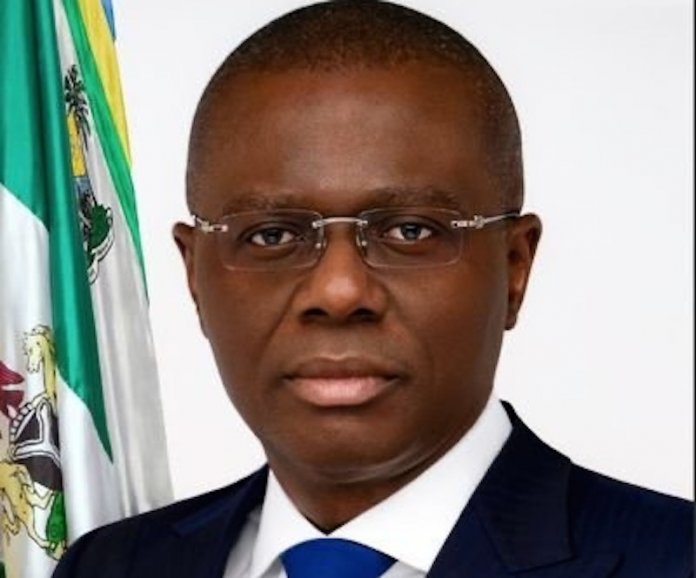 Usually, when political office holders want to contest a second term, they hit town in frenzy, spending money and soliciting people. But this pattern was not followed in the case of the Lagos State governor, Babajide Sanwo-Olu. Last week, the Governance Advisory Council (GAC) of the Lagos State All Progressives Congress (APC), the highest body of the political party in Lagos, without so much noise, gave Sanwo-Olu a nod to continue as governor. He got his party’s consensus as a candidate by virtue of his work.

Though this feat was fleetingly celebrated by the governor, he has since gone back to work. In fact, it must be the seriousness which Sanwo-Olu attaches to his duty of serving Lagos that endeared him not only to the GAC, but to many Lagosians. From being a political neophyte when he started his journey to become Lagos State governor in 2018, Sanwo-Olu has grown up very fast into an effective leader.

Upon being sworn in on May 29, 2019 as governor, in less than a year, he joined the global battle against Covid-19, a battle which saw Lagos as well as the country embark on an unprecedented shut-down. Without a previously drawn blueprint, Sanwo-Olu negotiated the most populous and culturally diverse Nigerian state out of the doldrums of the pandemic. It is to his credit that many Lagsosians survived the perilous emergency period.

Later that same year in October, as if the challenges of the Covid-19 pandemic was not enough, Nigerian youths, with Lagos as an epicentre, protested against an errant section of the police, Special Anti Robbery Squad (SARS). The ENDSARS protests later degenerated into riots whereby street urchins infiltrated the ranks of the protesters and started committing havoc. This created a system whereby the urchins poured into the different parts of the state and unleashed mayhem on public and private properties. The loss of human lives, burnt BRT buses and vanadalised premises in Lagos was disheartening. However, the Sanwo-Olu’s role in assuaging the youths and taking their requests to the president must be commended. And had the governor’s concerns been swiftly acted upon, maybe the national mayhem could have been prevented.

But Sanwo-Olu’s first term is showing that beyond crisis management, he is also an all-round leader as he has continued to march on developmental strides and amass social capital for both his administration and his person. Think about the economy, healthcare, education and even sports and youth development, the Lagos State government has not lagged, making it the most desirable state Nigerians throng to live in. In fact, Lagos’ economic status has been the envy of other states and they have come to understudy it.

Lagos is definitely on the move. From the last quarter of this year, the Red Line of the Lagos light rail which runs from Alagbado to CMS would begin operation while the Blue Line which runs from Okokomaiko to CMS would start running in the first quarter of 2023. Already, finishing touches are being put on these rail lines which would forever change the Lagos landscape and scope of public transportation. Other lines to crisscross the state are also in the pipeline.

Across the state, the Sanwo-Olu administration has fixed over 1, 000 roads. The Lagos State Public Works Corporation (LSPWC) said it rehabilitated 524 roads in 2021 and is targeting rehabilitation of additional 600 in 2022. Also, aside priding itself as a megacity, Lagos is also looking at developing agriculture. Last year, Sanwo-Olu unveiled a five-year roadmap which would see Lagos earn $10bn by 2025. This roadmap includes the State Aquatic Centre of Excellence (LACE) which would boost fish production from 20 percent to 80 percent, the Imota Rice Mill, the Lagos Food Production Centre Avia, Igborosu-Badagry as well other agro initiatives, including empowerment.

And on healthcare, the Sanwo-Olu administration has ensured he touched more Lagosians. In February, he wrote: “We have commissioned four Mother and Child Centres (MCCs) at Eti-Osa, Igando, Badagry and Epe. We have renovated and remodelled the Mainland Hospital in Yaba, with future plans of making it an Institute of Research for Infectious Diseases. We have also completed the remodelling and upgrading of Apapa General Hospital, just as the Harvey Road Health Centre, Ebute Metta Health Centre, Isolo General Hospital and the General Hospital, Odan are all undergoing renovation.”

He also said his administration has begun constructing the New 150-bed Massey Children’s Hospital in Adeniji-Adele, which will be the largest paediatrics centre in West Africa when completed. He also said approval has been given for a 1,500-bed Psychiatric Hospital and Rehabilitation Centre at Majidun in Ketu Ejinrin.

Before the GAC nod last week, there had been speculations about whether Sanwo-Olu would be given an automatic ticket or not by the APC. A GAC member from Ikorodu, Chief Olorunfunmi Basorun, said the governor has performed beyond expectations and deserves the ticket.

“The governor was in Ikorodu recently and I moved a motion that he should be endorsed for a second term and my motion was unanimously adopted,” he said.

“He has done well in terms of providing infrastructure for the people, building roads, hospitals and in the area of education. So he deserves to go for another four years.”

But it is not only in Ikorodu that Sanwo-Olu has done well. Across the state, the governor keeps dropping one reason or the other why Lagosians rate him as a success. And with the success this administration has recorded despite the over one year Covid-19 stymied work, it is not surprising Sanwo-Olu got the APC GAC nod for a second term.

Curiously, only the Muslims Rights Concern (MURIC), has condemned the consensus status the APC GAC has conferred on a Sanwo-Olu re-emergence. According to a statement signed by its Director, Professor Ishaq Akintola, MURIC believes it is the turn of Muslims to produce the next Lagos governor in 2023.

“It is on record that ex-Governor Akinwunmi Ambode, a Christian, spent four years in office and another Christian, Babajide Sanwo-Olu was brought in ostensibly to complete the Christians’ two terms which expires by May 2023 when a Muslim, ceteris paribus, is expected to take over the reins of office,” it said.

“That is why Muslims in Lagos State regard the recent endorsement given to Governor Babajide Sanwo-Olu to run for the Christians’ third term as unfair, unjust and provocative.”

While MURIC has a right to its opinion, it does not mean it is right. The idea of a consensus candidate is exactly what it means – consensus. And it is the right of a political party to produce a candidate however it deems fit. MURIC should definitely not be crying over what doesn’t concern it. Perhaps, to put things in better perspectives for MURIC, Sanwo-Olu’s scorecard does not shine on religious basis. And politics aside, no one really cares who is leading as long as the space is being governed well.

Lagos has long distinguished itself as a cosmopolitan centre. As home for everyone from different nationalities, tribes and of course, religion, the residents of Lagos just want the best in terms of social and economic dividends. If it would take Sanwo-Olu to provide that, then he deserves a second term.