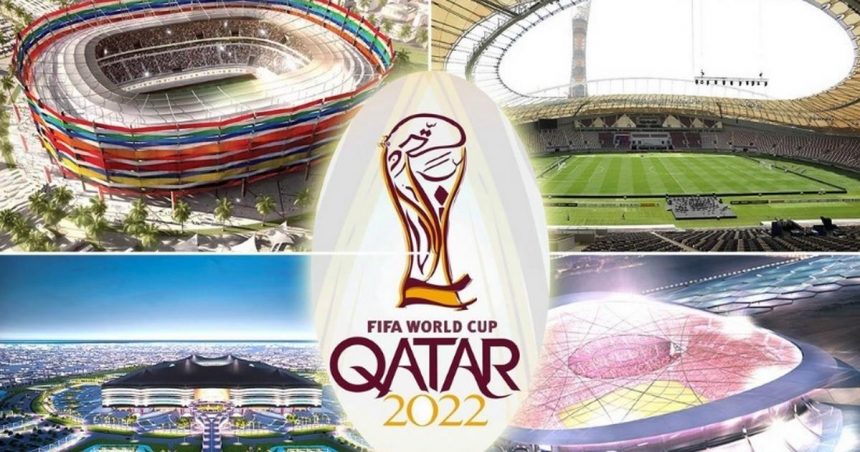 If you want to spend some time outdoors or just relax after a scintillating football match, then head over to the Corniche. It’s a waterfront walkway that boasts stunning views of the city’s skyline. When you see it, you’ll understand why it’s one of the favourite spots for locals and tourists alike.

There are plenty of restaurants and cafes along this stretch too, so it’s perfect for an evening stroll or lunch break by the sea.

The Souq Waqif in Doha is one of the most famous shopping centers in all of Qatar. It has traditional architecture and consists of narrow alleyways lined with more than 100 shops selling traditional crafts such as pottery, jewelry and textiles from around the world.

Souq Waqif also has many restaurants and lounges serving local food and drinks like milk, tea and shisha (hookah). The best time to visit the Souq is at night when it comes to life with local residents and tourists.

This cultural complex is dedicated to preserving artistic expression through music, dance, theater and visual art. It includes various theaters and art galleries located in Doha, Qatar’s capital city. There are also a few restaurants and cafes on site where visitors can grab a bite to eat while they walk through the museum exhibits.

The pearl is a popular tourist attraction in Qatar. This man made island is one of the most expensive real estate development projects ever undertaken in the country. It’s an ultra-luxury housing development and has been rightfully called ‘the pearl of Qatar’.

There are plenty of things to do at The Pearl, you can dive or snorkel with dolphins, go on a boat tour, visit the water park or just relax at one of the many beaches on the island.

The Al Zubarah Fort was built during the 19th century by Sheikh Jassim bin Al Thani as a part of his defensive wall against attacking forces. The fort was also used as a prison, but it’s now open to the public as a museum. It offers a glimpse into Qatar’s past and its glorious history.

Qatar is home to many museums, but the Museum of Islamic Art is considered among the best in the world. The Museum is a fantastic way to learn about Islamic art and culture as it houses thousands of manuscripts and artifacts from Islam’s Golden Age, including textiles, ceramics and jewelry.

The Al Khor Mall is located in the city of Al Khor in Qatar. It is one of the biggest malls in the country, with more than 200 stores and restaurants. It also has a large food court with many restaurants serving international cuisine such as Japanese, Chinese and Indian food. You’ll also find McDonald’s and Starbucks at the Al Khor mall.

The Villagio Mall is a must-see for anyone who visits Qatar. From its indoor amusement park to the high end luxury stores, the Villagio is simply breathtaking.

The mall’s architecture is modeled after Venice, Italy, and the mall itself has an indoor canal where gondolas will float while you shop! Even if you hate shopping, you should see the Villagio.

This sprawling recreational park is a popular destination for families and friends to have picnics and enjoy leisurely strolls along its beautiful walkways. It’s also home to a water park that features a lazy river and lots of slides. The park has an aviary that houses over 40 different species of birds. It’s the best place to experience nature in its glory.

If you have a football match later in the day and are looking for something to do before then, you can spend your pleasant morning exploring the large book collection at the Qatar national library (QNL).

In addition to hosting thousands of outstanding books, the QNL is an architectural masterpiece. It’s something you should see for yourself. It also has a great cafe where you can unwind.