Some ice shelves in the Antarctic have grown in the last two decades, in spite of human activity heating the planet, a study suggests.

Ice that formed in the sea was blown into the shelves – thick, floating slabs of ice that form where a glacier or ice flows down a coastline – by a change in regional wind patterns.

Researchers believe this trend may have helped buffer the ice shelves from shedding ice into a warming ocean.

In the 1980s and 1990s, ice on the eastern Antarctic Peninsula shrank significantly, with the collapse of the Larsen A and B ice shelves in 1995 and 2002 respectively.

The scientists from Britain’s Cambridge and Newcastle universities and New Zealand’s Canterbury University said their observations “highlight the complexity and often-overlooked importance of sea ice variability to the health of the Antarctic Ice Sheet”.

They used a combination of satellite images going back 60 years, along with ocean and atmosphere records and models, to study how the ice shelf changed in shape and time.

The study, published in the journal Nature Geoscience, suggests the growth was linked to changes in atmospheric circulation, which led to more sea ice being carried to the coast by wind. 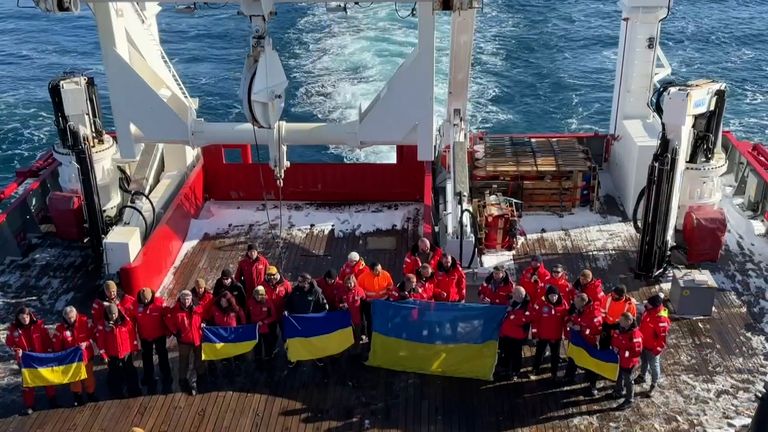 “Regardless of how the sea ice around Antarctica changes in a warming climate, our observations highlight the often-overlooked importance of sea ice variability to the health of the Antarctic Ice Sheet.”

Expedition chief scientist and study co-author Professor Julian Dowdeswell, also from the SPRI, said that during the expedition it was noted that parts of the ice-shelf coastline were at their “most advanced position since satellite records began in the early 1960s”.

Scientists have not reached a consensus on how the climate crisis will influence Antarctica’s enormous stores of ice and the impacts on sea level rise. 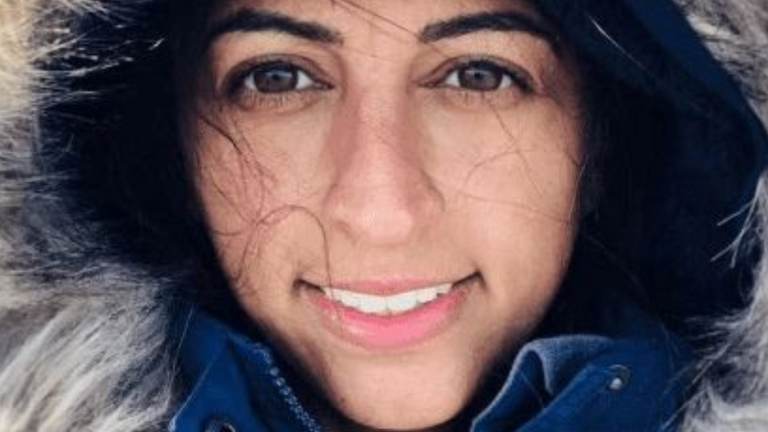 But icebergs breaking away in 2020 could signal the start of a change in atmospheric patterns and a return to losses, according to the research.

Dr Wolfgang Rack, from the University of Canterbury and one of the paper’s co-authors, said: “It’s entirely possible we could be seeing a transition back to atmospheric patterns similar to those observed during the 1990s that encouraged sea ice loss and, ultimately, more ice-shelf calving.”

The show investigates how global warming is changing our landscape and highlights solutions to the crisis.