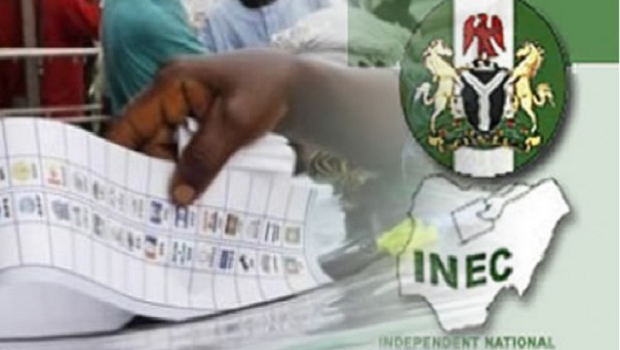 The gold standard of democracy is often found in people`s experience of power or powerlessness as they case may be. It is interpreted by whether people can say they feel empowered or enervated in a political sense. In Nigeria, it remains painful that more than 20 years since a historic return to democracy, the experience of power for many Nigerians has been particularly uncomfortable.

Abraham Lincoln`s masterful definition of democracy as a “government of the people, by the people and for the people,” certainly holds many truths, and speaks to democracy`s ultimate goal of allowing people hold, feel and taste power for themselves so that they are put in vantage positions to veto the lies of those who would wield power as their personal property once they get into office.

Unfortunately, many Nigerian voters are ill-equipped and do not possess the tools with which they can easily identify the weasels who come to wilfully lie to them on the campaign trail.

The effect of this is then that the same hoodwinked voters are made to rue the chances they never took and learn the hard way. It is hard enough. Between the months of June and July 2022, governorship elections will be held in Ekiti and Osun States in Nigeria`s Southwest region and the elections will give voters in the states an opportunity either to continue with the old order or to try something new.  The elections will be about the good people of Osun and Ekiti State and their choices, but across Nigeria, many will keenly watch events in both states.

Nigeria`s democracy is one that very much remains on the path to rapid growth. In just over two decades, democracy in Nigeria has grown in leaps and bounds even if difficulties remain. Traditionally, a free and fair election has always been the crowning jewel of any democracy. In spite of the wobbles of the other institutions of democracy at any point in time, the moment a democracy can show that it has in place structures which allow people to robustly express their choice through the ballot box, that democracy can be said to be healthy.

Both Ekiti and Osun States have sobering stories to tell of the days when those who wanted power by all means in those states blatantly broke into the ballot box in broad daylight. That the conduct of elections in both states falls outside the electoral cycle of the rest of the country bespeak the days when the courts found that people`s mandate in both states were stolen by those whom the people did not elect and proceeded to intervene by breaking the malice of electoral thieves and brigands.

With such difficult pasts, the good people of Ekiti and Osun State must again be ready not just to troop out en masse to vote but also defend their votes at the end of the day.

Just like the election in Anambra State last year, the elections in both states will foretell what the country can expect in 2023 when Nigerians will have to choose robust participation in the political process above sitting on the fence and becoming sitting ducks.