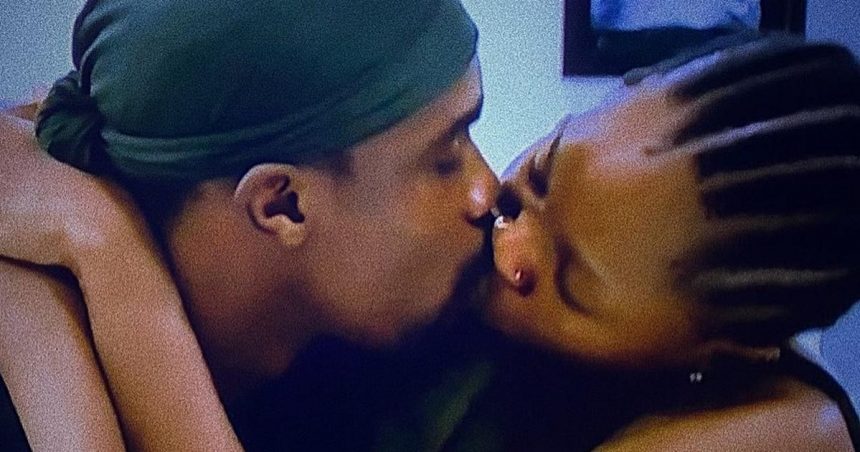 And then there is the belief that if you sleep with a girl once and you do it properly, she somehow becomes too weak to say no to you from that moment onwards.

This phenomenon is better known as Okafor’s Law.

The term has been made more popular in recent times by Omoni Oboli and all the drama that surrounded its release.

If Okafor’s Law is to be believed, then it means that there is a kind of magical power in the penis, and if you stir that power well enough during sex with a woman, her brain will become reconfigured to always say yes to sex with you.

Could this be true? Does this actually make sense?

I asked a guy, Chris [not his real name], a lagos-based photographer and he says “Guy, that stuff works o. Really, I think the only time women get to really break away from that enchantment is when they become born again, and even at that, omo the thing still dey hard them o .”

I asked a couple of other people including two married persons and the responses were quite mixed but majority of them say the theory is real to a very large extent.

One of them, a lady, backed up her statement with the following interesting words; ”old firewood na hin dey catch pass.”

Actually, Okafor’s Law has some merit and there might be some logic to back it up.

You’ll agree that it often takes women some time to warm up to a guy, and they usually do not let down their guard easily but once they become comfortable to the point of having sex with you, it may mean that their guard has well and truly been let down.

This, coupled with the fact that the sex you had with her was actually mind-blowing and toe-curling, might make it pretty difficult for a woman/girl to resist you, no matter how long it’s been since that spine-tingling sex.

It has to be one of the reasons why married women meet up their exes and are somehow too weak or unwilling to say no extra-marital affairs with them.

But is Okafor’s Law applicable to women alone? Is it just women who become too weak to say no to old sex partners? Are men are also quick to return to the warmth of old flames? I’ve always pondered on this. Still, I have no answers.

Also, if we are agreeing that Okafor’s Law is real, how real is it?

Out of every 10 women who have once been properly straffed, how many of them become too weak to resist that partner from that moment onwards?

In my opinion, I think seven women would seriously consider engaging in that sex, and four of them will actually decide to engage, particularly if all the partners they’ve had after that experience have not been able to replicate that feeling for them.

Based on this, it is pretty safe to say that Okafor’s Law is not entirely a myth.

It might not be as conclusive as it is usually made to appear, but it definitely is not an unfounded phenomenon.