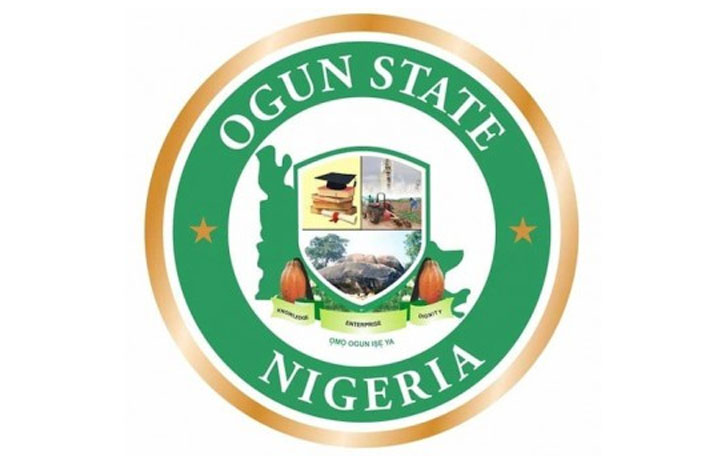 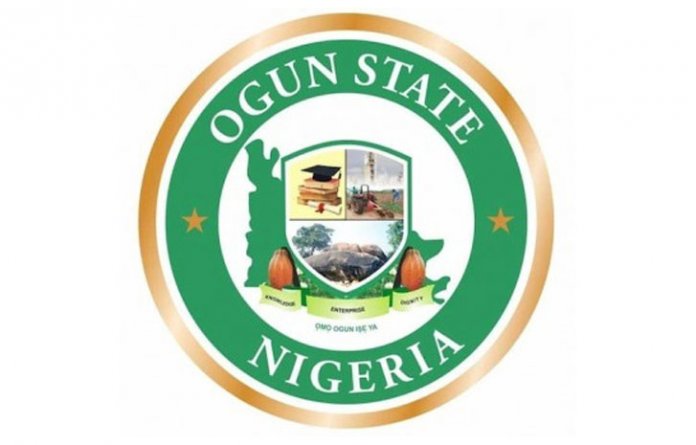 A senatorial aspirant on the platform of All Progressives Congress (APC) in Ogun East, Otunba Oluseyi Oduntan, has declared that the state needs National Assembly members in 2023 that would partner and complement the efforts of Governor Dapo Abiodun in his development agenda.

Oduntan, a former Managing Director of the Honeywell Group, said the state urgently requires federal lawmakers that will synchronize efforts with the governor, not duplicate them, for the people to get the optimum value from representation in the National Assembly.

He spoke on Friday in Ijebu-Ode, Ogun State during the inauguration of his senatorial office and the flag-off of e-Naira Youth Empowment, which is an initiative backed by the Central Bank of Nigeria (CBN) on the e-Naira digital currency.

The event, sponsored by Oduntan, was held in conjunction with Bizi Mobile Cashless Consultant Ltd, and hundreds of youths across the Ogun East Senatorial District were trained as CBN agents on e-Naira.

The beneficiaries, who were drawn from the nine local government areas constituting the Senatorial District, were also given tools to start earning income through the e-Naira digital currency.

Addressing the gathering, Oduntan said the state government under the leadership of Governor Abiodun had carried out several programmes to empower the youths, address their plight and ensure they are gainfully engaged, stressing that such efforts needed to be complemented.

He pointed out that there was need to synergise and bring the capabilities, strengths and efforts of various political office holders together to improve the lot of the state.

The businessman, who stated that he had embarked on consultations ahead of his formal declaration for Senate, said he and the governor understood each other having come from the private sector together.

Oduntan said, “I came out for Senate in 2014, I campaigned through the length and breadth of Ogun East and went to the 106 wards of the senatorial district to put my message across to our people that we needed to raise the bar of the Red Chamber (Senate) in Abuja. I’m coming from the private sector.

“I understand what it takes not just to be a Senator but to be a Senator that can be heard and that people will be proud of. But more importantly, my objective is to partner with our governor because a bird cannot fly with one wing, it has to fly with two wings. Our mantra is ‘together we are stronger.’ They say a chain is as strong as its weakest link.

“If we merge our efforts and capabilities and our strengths together, we can do better within Ogun East. The governor and I come from the private sector and we understand each other. So, my idea is that whatever we are doing in Abuja, I bring it first home and say ‘Excellency, how can we utilise this project to the maximum effect’ so that we are not duplicating efforts; we are synchronizing efforts to ensure that our people get the optimum value from representation in the National Assembly.”

The senatorial aspirant further advocated the need for quality empowerment of Nigerian youths towards reducing the challenge of insecurity in the country.

He noted that the country must take advantage of its youth population by empowering them with the appropriate skills and education in order to discourage them from engaging in criminal activities.

According to him, many Nigerian youths are frustrated because their potentials are not being fully developed for the growth of the country.

Oduntan, however, expressed optimism that the launch of the digital currency would encourage residents of Ogun State and Nigerians in general to embrace e-Naira and start transacting through the platform.

He said, “The idea is to empower youths, so that when they get on this e-Naira platform, they are in the best position to earn some income rather than being idle. The more agents we have, the more the people that buy into it, the more income they are able to get.

“Youths of this country constitute 65 percent of the population and, according to data available to me, over 70 percent of them are illiterate or semi-literate. We want to raise the bar and ensure that we focus on these youths because they are the future and this country is suffering.

“As a matter of fact, they are frustrated and frustrated youths can be up to all sort of things that are not palatable for this country. We are looking at the youths to ensure that we empower them the right way and encourage them so that they can be better people in the future.”

In his remarks, the CEO of Bizi Mobile Cashless Consultant Ltd and a consultant to CBN on e-Naira, Dr. Aminu Bizi, called on Nigerians to embrace the digital currency, saying it is not only safe and reliable, but also easy to use.

“E-naira is a Central Bank of Nigeria (CBN) platform, whereby you can use the platform to pay and receive money any time. It is much more safer to use,” Bizi said.

Bizi urged other politicians to emulate Oduntan by facilitating programmes and initiatives to help them become better and responsible citizens of the country.