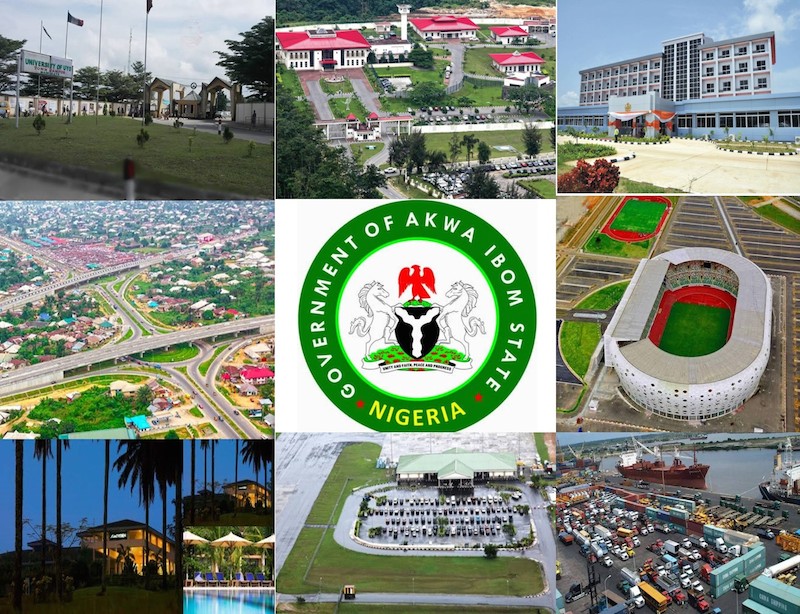 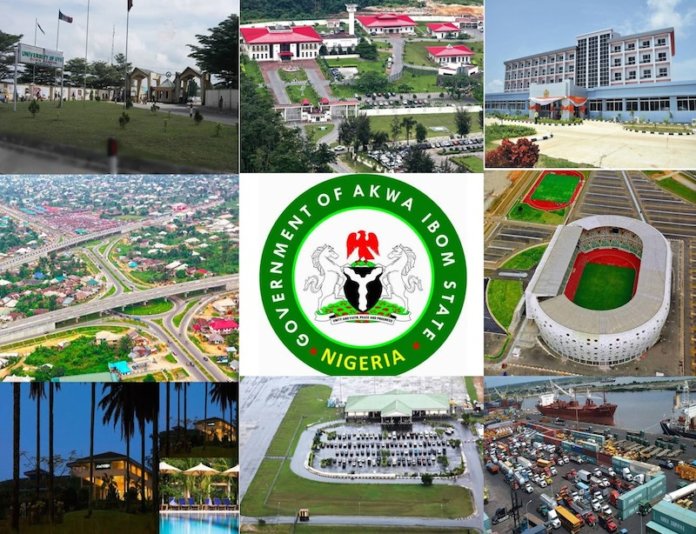 As the race for 2023 election hots up, NsikakAbasi Johnson, a gubernatorial aspirants on the platform of the All Progressives Congress  tells Segun James that he has what it take to make Akwa Ibom a 21st century economy

The season of politics has begun and  a lot of people are jostling for political positions and you want to be the governor Akwa Ibom State. Why do you think that you will be?

My vision for Akwa Ibom State is to raise the next generation of young men, leaders who have conscience and love their state totally; be able to stand for the state in the comity of states in Nigeria and will also be able to stand back and look at themselves that the last year after I might left office, they talk about the man who came and has so much hunger about development, he came, saw, he did a lot in the state and left the scene.

The South-south is known to be home to PDP and you want to contest under the APC, do you think there is a chance for you?

Everything we do on earth as human beings is a matter of time. I am seeing a paradigm shift in the leadership of the party in Akwa Ibom. The PDP has tried it’s best. I think we will appreciate to have a new one, we can also try a new party and see what they can offer.  We are used to the PDP system, we are used to how they do their thing. I am not just coming to become governor under APC, I came by the inspiration of the Holy Spirit. I know that PDP has had the lot in their turn. There are so many things we stand to benefit, when you are linked to the national room, APC is a national party, they are the one that is ruling Nigeria right now. Akwa Ibom cannot continue to play the opposition politics and link ourselves to the national room. We should be able to stand and discuss issues, be a part and parcel of the open Nigeria and the party that runs Nigeria.

One thing we know is that Akwa Ibom had had some leaders and one of them is the former governor, he is now in APC. What is your  relationship with him?

The former governor,, Senator Godswill Akpabio is my boss. I was a Commissioner under his administration and that relationship has been maintained over the years. So that is what it is.

What  specifically, do you want to do for people of Akwa Ibom state?

I want to bring what is called the real world to the environment, I want to change the scenario, change the narrative, change how things are done. I want to give the people their own government. I want the people to be part and parcel of the signing of what is to be done in Akwa Ibom as development par local government in the next 50 year. We will gather them in one town hall meeting and there will be a book that will actually spell out, even when I am gone after 8 years, the next governor will come and carry on with those programs. You must intentionally develop our state.

Akwa Ibom is one of the leading oil producing state in the country, but has it had a fair share of development in the last 20 years of civilian administration in the country?

Yes, thank God for where we are today, at least it is not where we used to be before.  And I know that with God on our side we are going to go forward. But we want to say one thing that, please when you want to quantify the money that has passed. What is on ground might not actually be the same. Look it was manned by human beings. Let us see the new one that is coming to do what is needed to change the scenario in AKwa Ibom and take the state to a honourable place in the world, a destination where men will all want to go.

Governance is about the people, and every government that comes says it has a programme. What programme do you think the people of Akwa Ibom need that they have not had as at this moment?

Akwa Ibom State needs social governance structure. Structures that wants to build human infrastructure. How many of our son and daughters are being trained in the right perspective, so that when the visitor comes, they will be able to function in that capacity? What do we have as the curriculum in our schools today? Are these curriculum still tenable in the world right now? Can this people actually do what they are doing in schools and go and work elsewhere outside Akwa Ibom? Those are the things we are coming to change.  Then what are the states of these schools in almost all the local government areas of the state? What are the actual thing they are teaching these children as par curriculum? We need to look at all that. Even the deep sea port, what are we doing to bring it to physical berthing after the federal government has given us approval.

Where are the people that can bring the money as private investors? Let us build this sea port. Again Akwa Ibom State is one of the highest producers of crude oil right now in Nigeria, but we don’t even have a depot. What are we doing to have a depot or refinery in Akwa Ibom so that we can actually harness the resources we have both human and otherwise in Akwa Ibom? As we speak now the city of Uyo, the headquarters of Akwa Ibom State has no CCTV camera. If anything happens today we are in total darkness as to that. What are we doing as per security structure to be able to keep those threats away so that the citizens will enjoy their stay? Not just the citizenry but even the visitors.

And we are to be sure that properties are protected so that as investors are coming in, you will be sure that your investments are in good hands. Those are the few things that we are going to do for Akwa Ibom. And of course, Akwa Ibom State needs an international market, a portion of land that was given for that many years back, we are going to develop that international market. Again you also have a science park which was started under the tenure of Chief Attah. We need to look at that and develop ICT for our young men who will go in there and make money and be employed.  Government cannot employ everybody into civil service, we will specify in these areas agriculture, ICT so that the young men will have what to do and they will also make income for themselves. Those are the few programs that we will do and a lot more. There are about 50 of them in the pack.

The last we checked the Minister of Transportation, Rotimi Amaechi has declared for the office. And you are also aware that every other person has done so.  Be as it may, South-south is an integral part of this country. And I know for sure that as delegates from the South- south, we have been aware of what we want as a party. In the next level of government what do you want to see? That will really give us the understanding to vote for who we want. I have just told you that Nigerians will not make the mistake again this time of putting somebody there that will not advance the course of this country. The person must have experience,  two, he should be enlightened, three, must be able to move this country step by step acting 24/7 and make this country experience the yearnings of our forefathers. That is my believe for south-south. They should be able to stand up and know what they want, go for it and make sure it is done.