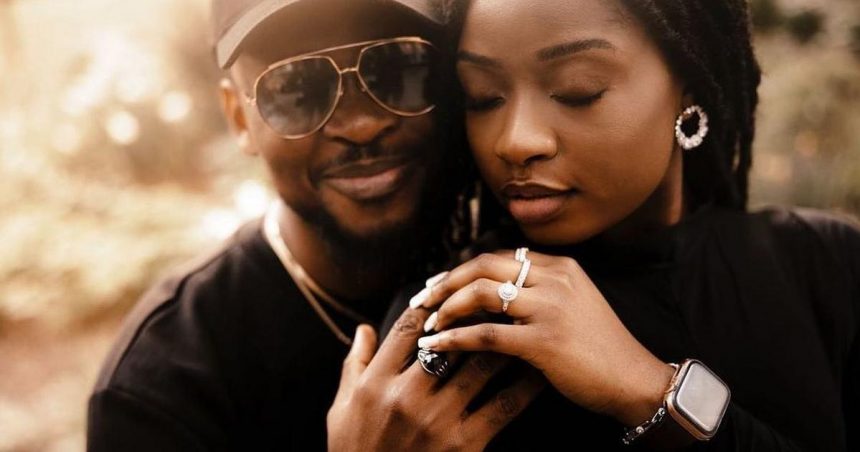 He posted a lovely caption about his fiancee under some beautiful coupled up pictures on Twitter and Instagram. It read; “Let’s end the speculation…for a moment of clarity. Late last year, Demi answered an emphatic “yes!” to my proposal. Therefore, I will be getting married to Demilade Odutola, by God’s grace.”

“She has been a friend in truth and indeed, a kind lover, a crucial General when I needed an army, a learned ally, a most loving angel, and clearly, a big beautiful Queen. She is so easy to love. We will be counting on your support and prayers as we count down to some of the most important days of our lives…”

He also added that they will be getting married before the World Cup which starts on 21st November 2022. But, the engagement does not come without controversy.

In 2017, he made a long thread announcing that he is no longer engaged to his past fiancee and attacking Linda Ikeji for posting lies.

Here are some excerpts from his thread;

“There was nothing in my engagement breaking up that embarrasses me. My decision to keep it private was informed by two things.

My ex-fiancée was a friend and remains a friend. We have met, had lunch, and gisted in the last 3 months. I won’t betray my friends.

I also felt I’d be very unkind to her and her mum by letting my “public figure” persona come back to haunt them.”

In 2019, he said on Channels TV ‘Rubbin minds’ that he had not been engaged three times and that he was engaged only once in 2014 and even if he didn’t get married it is not a crime.

Finally, celebrities like Toke Makinwa, Lala Akindoju, Ogbeni Dipo and Femi Jacobs congratulated him on his recent engagement under those lovely pictures. 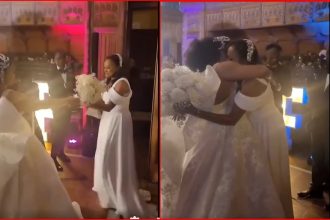 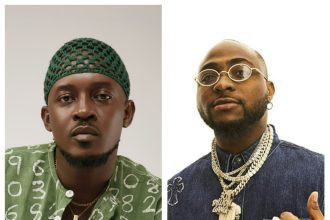