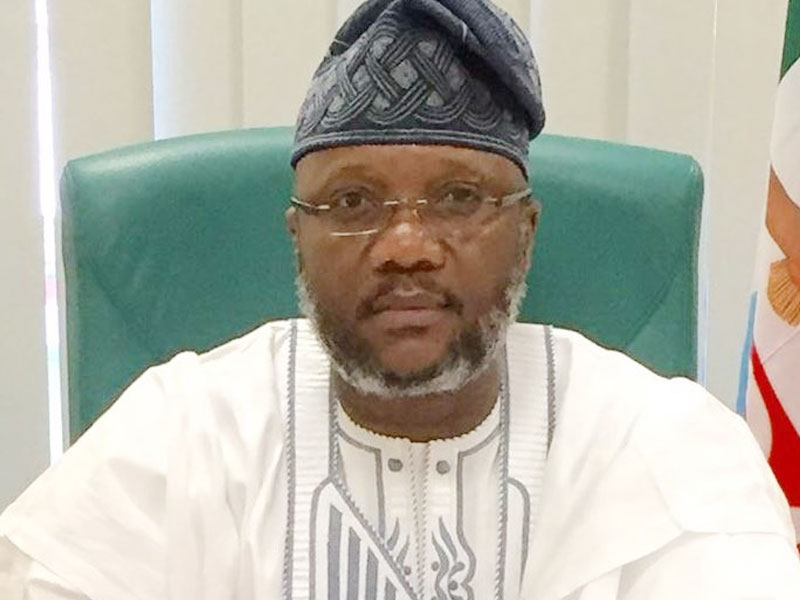 Abdulkabir Akinlade, the flagbearer of the Allied Progressives Movement (APM) in the last governorship election in Ogun State, would never forget his experience in a hurry. In fact, the 2019 episode will remain indelible in his mind for the rest of his life. And if he has to write a book on his political odyssey,  this will occupy more chapters of the book.

When his godfather and the former governor, Ibikunle Amosun, picked him as his anointed candidate to succeed him towards the twilight of his tenure, many kicked against it based on his antecedent. The ‘war’ in the All Progressives Congress (APC) was too much and too hot to handle then. It was a tug of war and Amosun and his loyalists lost out.

Not totally done, the former member of the House of Representatives moved out en masse to a totally unknown party, APM. However, this was the beginning of his political albatross. He lost the governorship election to the candidate of APC, Prince Dapo Abiodun. But with the advice of his godfather, he refused to accept the result of the election and pursued it to the supreme court, where he lost woefully.

Maybe if had known he would have accepted his fate in good faith. But like an unrepentant optimist, he decided to challenge the outcome of the election.

Today,  the Yewa, Ogun State-born politician is literally gnashing his teeth in anger after the Supreme Court affirmed the victory of the governor, thereby putting paid to his ambition of becoming the number one citizen of the state. Many in the state were not surprised with the outcome of the result for many reasons: the party was not popular and his emergence was also condemned across the state.

Shortly after the Apex Court ruling against his party that finally nailed the coffin on his ambition, he went back to APC and also directed others to bury their grievances and return to the fold.

The struggle to actualise his mandate and redress the injustice allegedly meted out to him and his supporters made him seek an alternative platform. He had urged his supporters to set their grievances aside and display the same courage and high sense of responsibility that kept them on the course of justice through the last 15 months.

However, since then he has remained in his cocoon while he was nowhere to be found in the political situation in the state.  But Society Watch gathered that the man who many say has been in a befuddled state since he lost the election in 2019 has suddenly found his voice and he is presently warming up for his next political aspiration.