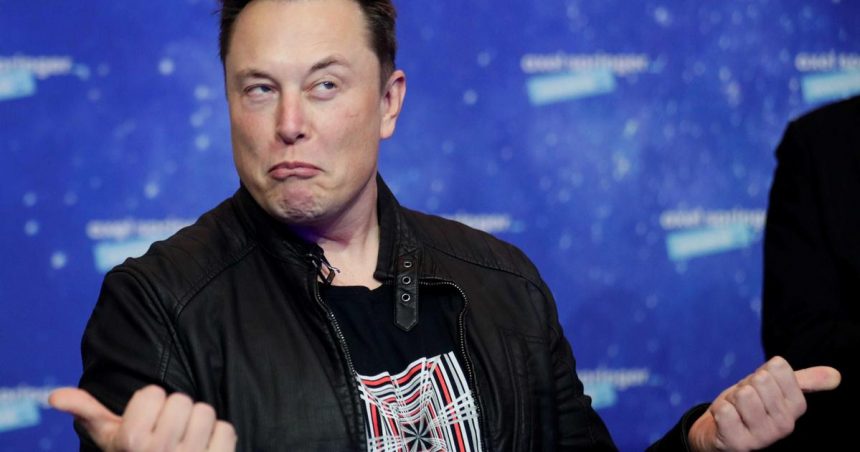 Was it a threat or did he mean it? We cannot tell, but one thing we know for sure is, cocaine is illegal in almost every country, but then again, he jokingly tweeted about buying Twitter, and now he owns it. Who knows?

It was made from cocaine from the coca leaf and the caffeine extracts from Kolanut. Imagine that!

John Pemberton, an Atlanta based pharmacist, was the first person to brew the drink in 1885.

His bookkeeper, Frank Robinson, was the one who named the drink and flowing script that is the Coca-Cola trademark.

At the time, cocaine was a legal substance. Plus, Coca-cola was not marketed as a refreshing drink but as a brain tonic and intellectual beverage to cure ailments like the common cold.

Cocaine was removed from its formula in 1903, but through marketing and advertising, coca-cola has become one of the world’s most famous drinks.

If you are wondering what coca-cola with cocaine in it tastes like you are not alone. Coca-cola is already addictive on its own. Some people fast from taking the drink.

If cocaine is ever put in coca-cola, half of the world will be junkies, since everyone already takes coke and that would be a very interesting sight.

As for how it will taste, we might have to meet someone who has put cocaine in coke for scientific reasons because I can’t imagine Coca-cola being sweeter than it already is or would it make it less sweet? Hmm, our curiosity is piqued at least.