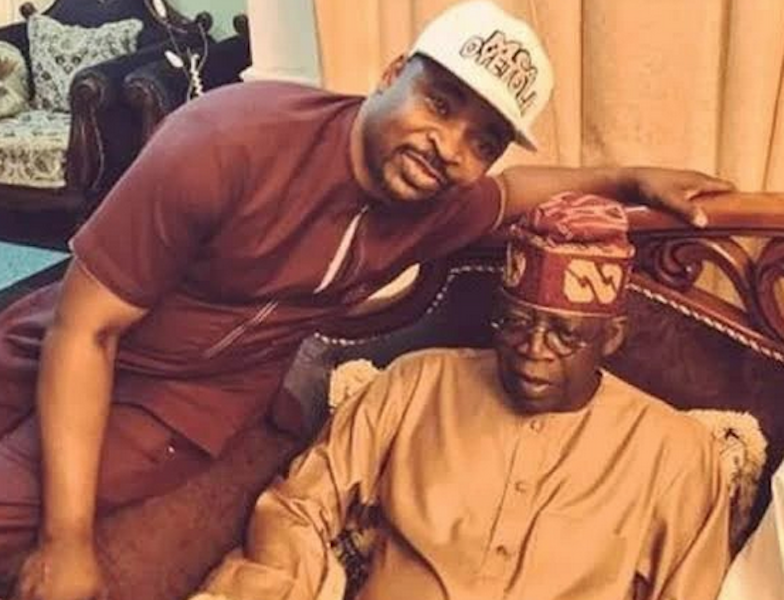 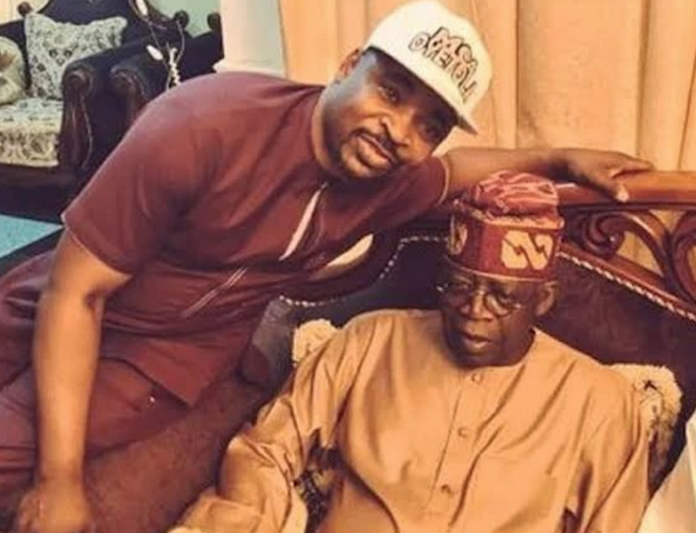 Felix Oboagwina opines that the All Progressives Congress strongman and former governor of Lagos State, Senator Bola Tinubu has shown clear bias in handling the crisis between the National Headquarters of the National Union of Road Transport Workers and leadership of its Lagos State arm

Who are those counselling Asiwaju Bola Ahmed Tinubu, National Leader of the ruling All Progressives Congress (APC)? They just goaded the presidential hopeful to make a major miscalculation that may cost him politically.

Not a few believe that the godfather of Lagos politics and the state government goofed over the handling of the transport workers’ local crisis. Now everywhere is boiling. In this crisis, Tinubu and his handlers had a choice between furthering his “lifelong ambition” of becoming Nigeria’s President as opposed to propping up the career of his strongman, Alhaji Musiliu Akinsanya. Instead of Tinubu to summon his legendary talent as a visionary strategist, he succumbed to myopia and banked on Akinsanya, alias “MC Oluomo.”

What happened? A stiff squabble had raged (is still raging) between “MC Oluomo,” suspended Lagos State Chairman of the National Union of Road Transport Workers (NURTW), and some chapters of the labour body in Lagos. Unlike his predecessors, Oluomo wanted absolute monopoly to superintend all transporters in Lagos, including the “Okada” commercial motorcycles as well as the “Keke Marwa” tricycle that erstwhile ran their own affairs independent of the bus section that Oluomo supervised. National NURTW intervened and gave instructions to maintain status quo. He refused. When the National body formally queried him, Oluomo did not bother responding. Instead, he arrogantly proclaimed the independence of the Lagos chapter from the national body.

Miffed at this open defiance, the National fired disciplinary measures:

·     *    It dissolved the Lagos NURTW executive council that he headed

·      *   It appointed the State Secretary as Interim Coordinator of an ad hoc supervisory leadership.

Lagos rubbished all this by rolling out some counter initiatives.

·         The Governor instituted the Lagos Parks and Garages Management Committee with “MC Oluomo” as Chairman, a former Perm Sec, Dr. Taiwo Salaam, as Secretary, and former Police Assistant Inspector General of Police, AIG Hakeem Odumosu, as Liaison Officer between the government and the committee.

Of the Foolish Fly and the Corpse

If you know, you know: Sanwo-Olu was the hand of Esau acting according to the dictates of the puppeteer, Tinubu. Tinubu is today touring the nooks and crannies of Nigeria, marketing his 2023 presidential ambition. However, he has made a tactical error in this affair. As the Nigerian proverb says, “It is the foolish fly that gets buried with the corpse.” Tinubu, in bailing out his embattled unionist godson may have succeeded in damaging his own ambition.

The “Jagaban Borgu” apparently exaggerated a weak element in the Nigerian politician’s factors for electoral victory. Electoral success in these parts rides on a healthy mix of money, materials, men and institutions. “MC Oluomo” was, and remains, a key factor in the “men” element in Tinubu’s home constituency, Lagos. He constitutes part of Asiwaju’s foot-soldiers who “can do and undo.” Nationwide, such tough boys avail themselves to be employed for intimidation, rigging, ballot snatching and security; and they spare nothing to achieve their objectives, including, if necessary, violence. Successful politicians budget for such men. These toughies provide nuisance value, creating a balance of terror against opponents of their paymasters.

However, employing their services is akin to riding on a tiger. They do not take kindly to being used and dumped. After elections, many usually refuse to submit their arms to their paymasters and pose multilateral threats to society. The more fortunate ones receive adequate settlement from victorious patrons who dole out compensations by various informal “task force” jobs, transport unions and tough terrains where they feed directly like leeches on the citizenry. Ultimately, the nuisance they create sometimes outshines their value. For example, unbridled political lackeys in Borno State mushroomed into the Boko Haram terrorism ravaging the entire North-East and beyond today. Similar political gerrymandering exploded into the spate of Fulani herdsmen militancy, kidnapping, killings currently troubling the whole country.

In pampering his man, Tinubu goofed big-time; and he may have just shot a bullet into his own foot. Advisers should have steered Tinubu towards mediating a rapprochement between his boy and National NURTW. Even if he would not serve the suspension imposed, Oluomo, courtesy his mentor’s intervention, could negotiate a soft landing.

Unfortunately, the Lagos deal only favours Akinsanya while rubbishing his superiors in National NURTW. Have they done the mathematics of this over-pampering? Has Tinubu’s team counted the cost?

“MC Oluomo” supposedly controls one state, Lagos (where it is foolhardy to imagine he controls 100 percent followership).

Even if you drop Lagos from the equation, the union still wields power in 35 states and Abuja. That is a massive slice of the actual voting population. Who wants such a powerful bloc for an enemy? The union nurses anger over Lagos rubbishing the disciplinary measures against Akinsanya. Can APC risk losing such a huge cache of votes by giving its ticket to an aspirant who has estranged himself from National NURTW? This will constitute a major factor for APC deciding for or against Tinubu. If Tinubu ever gets APC’s endorsement, NURTW nationwide can instruct members to work against him. Should NURTW additionally invoke the Labour maxim of “injury to one is injury to all” to demand the support of its parent umbrella, the Nigeria Labour Congress (NLC), the damage to Tinubu and APC can be unimaginably massive.

The Osinbajo Example Against Impunity

As Acting President, Osinbajo had the commonsense to discipline the DG of DSS, Lawal Daura, whose agency unilaterally shut down the National Assembly in August 2018. Osinbajo promptly booted out the spy chief and prevented a constitutional crisis. An astonished President Muhammadu Buhari has never given his deputy a second chance as Acting President since that incident. Nevertheless, Osinbajo’s sanctioning of Daura rekindled confidence in the nation’s democracy, safeguarded the separation of powers and entrenched the Legislature’s independence. It, also, curtailed the security agency’s excesses.

In contrast, “MC Oluomo” getting the kids’ glove treatment can embolden him on the path of unbridled impunity. It gives him a licence to ride roughshod over persons and institutions. Have Tinubu’s advisers forgotten that power corrupts and absolute power corrupts absolutely. Power means nothing without control. Akinsanya is untamed and he has proved it. Would you guess the first thing his boys did upon his being announced the Lagos park committee Chair? Resorting to self-help, they stormed the state NURTW secretariat and forcefully ejected the unionists the National leaders appointed to manage transport workers’ affairs in Lagos. Things are getting bloodier and bloodier, as the two Lagos NURTW factions engage in a battle for supremacy.

Additionally, people are querying not just the rationale but the legitimacy, composition and structure of the Akinsanya-led committee. For one, it is strange to the statutes. Moreover, other parties in the dispute lack representation therein. Those are gaping minuses.

Moreover, although some have defended Akinsanya’s appointment as putting a square peg in a square hole, others query why an “illiterate ‘agbero’ motor-park tout” should head a structure having quintessential academics as members. They fault the fact that “MC Oluomo” heads no less than the calibre of a former Permanent Secretary, Dr. Taiwo Salaam, and former Police AIG Hakeem Odumosu. Any of these two veteran administrators could have capably chaired the new body.

All in all, Tinubu, Sanwo-Olu and their team goofed in their undiplomatic and biased mismanaging of the MC Oluomo-versus-NURTW schism. Even then, who will dare say to the face of Tinubu that, on this matter, his mouth stinks?

Oboagwina,  an author and journalist may be reached via foboagwina@gmail.com