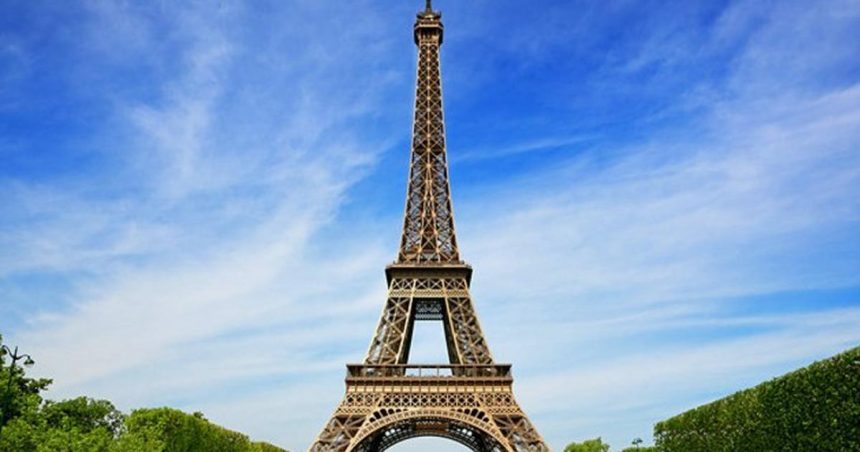 Initially, this architectural wonder was meant to be built in Barcelona, Spain; but the government of Spain rejected the idea

The tower was built to show France’s mechanical prowess as a nation during the World’s Fair to celebrate the 100th anniversary of the French Revolution. The initial plan was to tear the structure down after 20 years, but the plan fell through when the government realized how useful the structure could be.

Until 1930, the Eiffel Tower was the world’s tallest human-made structure. The structure is 330 meters high, including the tip. During the cold seasons, the tower shrinks by about six inches.

The tower is popularly called ‘the Iron Lady’; a nickname that originated in 1925 after a particular car company used it as a commercial billboard; the nickname has stuck since then. The Eiffel Tower has spotted so many different colors over the decades, from yellow to reddish-brown, to chestnut-brown, before finally settling for the specially designed ‘Eiffel Tower Brown.’ It usually takes a number of 60 paints to cover the tower fully and this is done every seven years to give the Iron Lady a fresh look. Rumor has it that the tower will be spotting a glowing yellow-brown color in 2024, ahead of the Olympics.

A trip to Paris without visiting the infamous Eiffel Tower is never a complete trip.