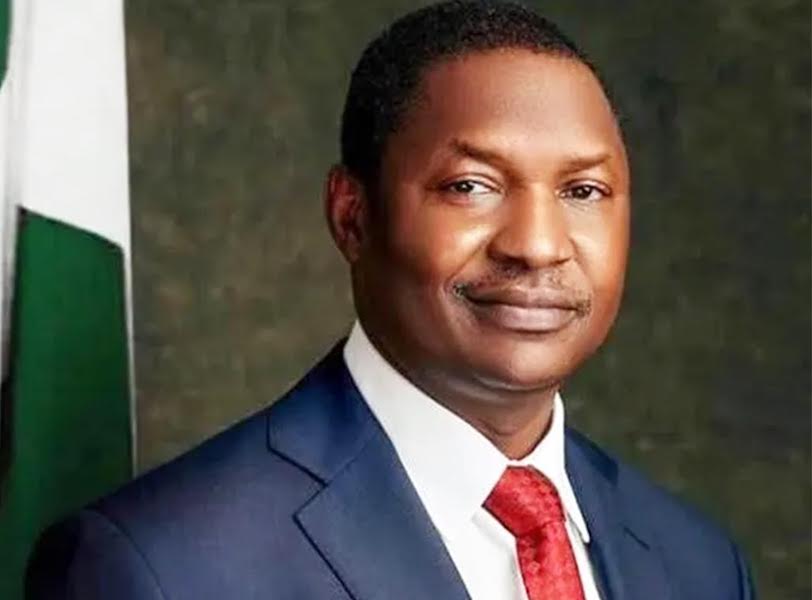 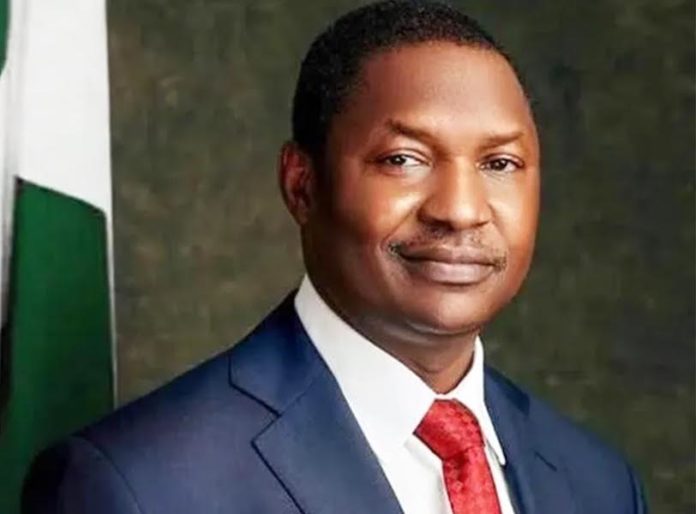 With the Court of Appeal in Owerri ordering the Attorney-General of the Federation and Minister of Justice, Mr. Abubakar Malami, and others to suspend the execution of the judgment of the Federal High Court, which struck down Section 84 (12) of the newly amended Electoral Act, the controversial section has remained in vogue, writes Alex Enumah

The Owerri Division of the Court of Appeal last week ordered the Attorney-General of the Federation (AGF) and Minister of Justice, Mr. Abubakar Malami, and others to suspend the execution of the judgment of the Federal High Court, which struck down Section 84 (12) of the newly amended Electoral Act.

Malami had on March 22, after a Federal High Court in Umuahia, Abia State, nullified Section 84(12) of the Electoral Act on March 18, foreclosed possible appeals by vowing to promptly enforce the verdict.

But a three-member panel of the appellate court led by Justice Rita Pemu, last Monday issued an order putting the execution of the High Court’s decision on hold. The court made the order in a ruling granting a request by the Peoples Democratic Party (PDP) to be joined as a party to the appeal challenging the judgment of the lower court.

The appellate court, in its ruling, ordered parties to refrain from taking steps capable of frustrating the pending appeal against the contested judgment.

“Upon reading the application herein filed on 23-3-2022 with an affidavit in support sworn to by John Eronini on the same date and after hearing D.C. Denwigwe (SAN) for the applicant and Chief Emeka Ozoani (SAN) for the 1st respondent, order is hereby granted as follows: ‘Leave is hereby granted the applicant (PDP) to appeal as person interested in this appeal CA/OW/87/2022. Due to the exigencies of this appeal and its constitutional colourisation, there is need to hear this matter expeditiously.

“Accordingly, the appellant is hereby given up to Tuesday 12th of April, 2022 to file its notice of Appeal and the parties are to file their respective briefs of arguments within three days from the date of service of the notice and record of Appeal on the respondents.

Section 84 (12) of the Electoral Act bars serving political office holders, including commissioners, ministers and special advisers, from participating as delegate of the primaries in their respective parties or as candidates for any election.

It further prescribes a reprimand in Section 84 (13) as a consequence for the disobedience of the Act, thus: “Where a political party fails to comply with the provision of this Act in the conduct of its primaries, its candidate for election shall not be included in the election for the particular position in issue.”

The contentious clause was included in the Electoral Act despite resistance by President Muhammadu Buhari. However, based on the assurances made by the leadership of the National Assembly to the President that lawmakers would revisit the clause as soon as the president signed the bill into law, the president appended his signature to the bill.

Unfortunately, it was a shock to Buhari when the two chambers of the National Assembly rejected the bill he sent to them to remove the section considered as belligerent by him and his allies.

The unanimous refusal of both chambers to remove the clause after it had been passed did not only bruise the ego of the presidency, it also had far-reaching implications for the AGF, who was rumoured to have interest in becoming the governorship candidate of the ruling party in Kebbi State. Other ministers and commissioners, who also have stakes within the ruling party, realised it could be a move by the lawmakers to disempower them ahead of the 2023 general elections.

In fact, the president expressed concerns in his letter to the National Assembly that the clause in the Electoral Act would disenfranchise serving political officers. The president suggested that a 30-day grace be given for political office holders interested in contesting or participating in politics to relinquish their offices.

And while there was pressure on the lawmakers to honour the gentleman’s agreement they reached with the president,  the opposition PDP filed an ex-parte motion against the federal government at the Federal High Court in  Abuja seeking to stop attempts to tamper with the Act.

The main opposition party prayed the court for an order of interim injunction restraining Buhari and other defendants from refusing to implement the duly signed Electoral Act or in any manner withholding the Electoral Act from being put to use, including the provisions of Section 84 (12) of the said Act pending the resolution of the suit.

It also applied for an order of the court stopping the National Assembly from giving effect to President Buhari’s request to remove Section 84 (12) or take any step that will make the provision inoperative pending the resolution of the motion on notice for interlocutory injunction.

The grouse of the PDP was that President Buhari having assented to the bill, cannot give any directive to the National Assembly to take immediate steps to remove Section 84 (12) or any section of the Act on any ground whatsoever.

In his ruling, Justice Inyang Ekwo restrained the National Assembly from tampering with the Act. He said the Electoral Act, having become a valid law, could not be altered without following the due process of law.

Specifically, the court restrained President Buhari, the AGF and the National Assembly and other defendants in the suit from removing Section 84 (12) or preventing it from being implemented for the 2023 general election.

While the order by Justice Ekwo had sparked debate as to whether the court can bar the National Assembly from performing its duties, a Federal High Court sitting in Umuahia on March 18 declared the disputed section of the Act as “unconstitutional, invalid, illegal, null, void and of no effect whatsoever.”

Justice Evelyn Anyadike who presided over the court directed that the section “be struck down as it cannot stand when it is in violation of the clear provisions of the Constitution.” She ordered the AGF to “forthwith delete the said sub-section 12 of Section 84 from the body of the Electoral Act, 2022”.

The judge while delivering judgment in a suit marked: FHC/UM/CS/26/2022 held that Sections 66(1)(f), 107(1)(f), 137(1)(f) and 182(1)(f) of the 1999 Constitution already stipulated that appointees of government seeking to contest elections were only to resign at least 30 days to the date of the election and that any other law that mandated such appointees to resign or leave the office at any time before that was unconstitutional, invalid, illegal null and void to the extent of its inconsistency to the clear provisions of the Constitution.

It was shocking to many Nigerians was that all the court processes were achieved within 10 days from the filing of the suit by  top chieftain of the Action Alliance (AA), Nduka Edede, to the date of the judgment. It was also very shocking that the National Assembly which passed the bill was not joined in the contentious suit.

As if he was waiting for the relief, hours after the judgment, Malami said he would accordingly give effect to the court judgment in line with the dictates of the law and the spirit of the judgment. He further pledged that the judgment would be recognised by government printers in printing the Electoral Act.

“The Act will be gazetted factoring the effect of the judgment into consideration and deleting the constitutionally offensive provision accordingly.

“The provision of Section 84(12) of the Electoral Act 2022 is not part of our law and will be treated accordingly.

“This is in line with the dictates of chapter 7, Part 4, Section 287 of the 1999 Constitution of the Federal Republic of Nigeria (as amended) on enforcement of decisions that make it a point of duty and obligation on all authorities and persons to have the judgment of the Federal High Court, among others, to be enforced.

Even the National Assembly has filed an appeal to challenge Justice Anyadike’s judgment at the Court of Appeal. It said the High Court lacked the powers to order the deletion of Section 84(12) of the Electoral Act 2022. It urged the appellate court to order the retention of the section, adding that the judge erred in law when she ordered the AGF to delete it.

In the appeal, the federal lawmakers raised five grounds of appeal on why the court should set aside the March 18 judgment. It is also asking that the case be heard before the political parties hold their national conventions to select candidates for next year’s general elections.

They said the trial judge erred in law and acted without jurisdiction by hearing the suit of Edede without joining the necessary parties. They argued that the judge erred in law and consequently violated the National Assembly and the Clerk to the National Assembly’s (appellants’) right to a fair hearing when being conscious of the existence of their interest