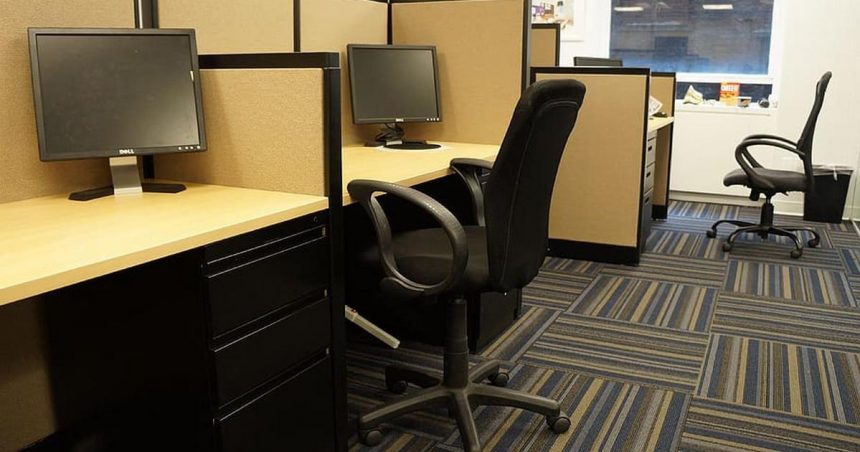 “Mr. Eze, would you like to leave a note for Mr Kayode so i can tell him when he comes?” I asked. Mr.. Eze turned to look at me, his eyes looking swollen like they’ve been through a lot. “Tell him that I already found out that he is the father of my last daughter, Efe. upon hearing this, the staff began to murmur, no one exclaimed only murmurings were heard. “And that I thought he was only been nice to my family when i lost my job and he sent us money, I didn’t know that he was simply grooming his child who was with my wife.” he continued. “Tell him that just as he has damaged my family, God’s wrath is upon him.” Mr Eze said leaving our environment.

After he stepped out, everyone started exclaiming and saying all sorts, “only a blind person will not find out that Mrs. Eze and Mr Kayode were dating,” I heard someone say. “It was so obvious, Mr Kayode and Mrs Eze were always staring at each other in a seductive manner even during board meetings,” Eno added. “Jeez, this man must be so broken,” i heard the secretary say as she waked into the office. Little by little, everyone walked into their various offices but Zainab was not in sight. Before Eno walked into the office, she paused in front of me to say, “that yesterday gist, the one between Ngozi and me that i said you will find out? This is it.” she said, walking in a majestic manner like she had just broken a world record.

I looked at the bouquet of flower in my hand and dumped it in the trash can while i turned to return to the office. Getting to the office, I found another surprise.

About the author: Nwafo
Tell us something about yourself.
TAGGED: Lifestyle
Editor May 4, 2022
Share this Article
Facebook Twitter Whatsapp Whatsapp Telegram Email Print
What do you think?
Love0
Sad0
Happy0
Angry0
Dead0
Surprise0
Cry0
Leave a comment