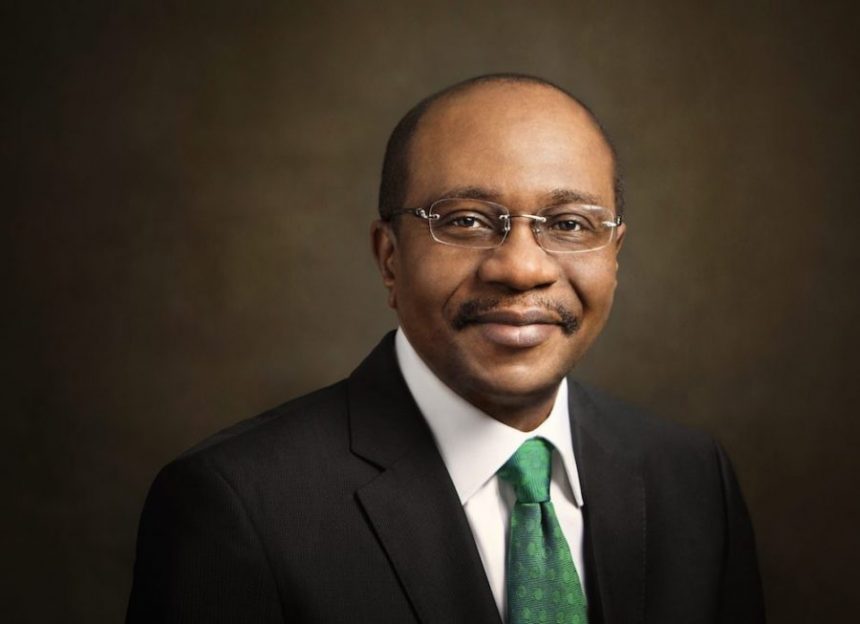 The Central Bank of Nigeria (CBN) Governor, Godwin Emefiele, has reportedly paid the sum of N100 million for the All Progressives Congress (APC) presidential nomination and expression of interest form.

This may have finally laid to rest the anxiety that had greeted the rumoured bid of Emefiele to contest for the office of president in 2023 general election.

According to media reports, the forms were picked on behalf of the CBN Governor by his associates at around mid-day in Abuja, and he is expected to contest under the platform of the ruling APC.