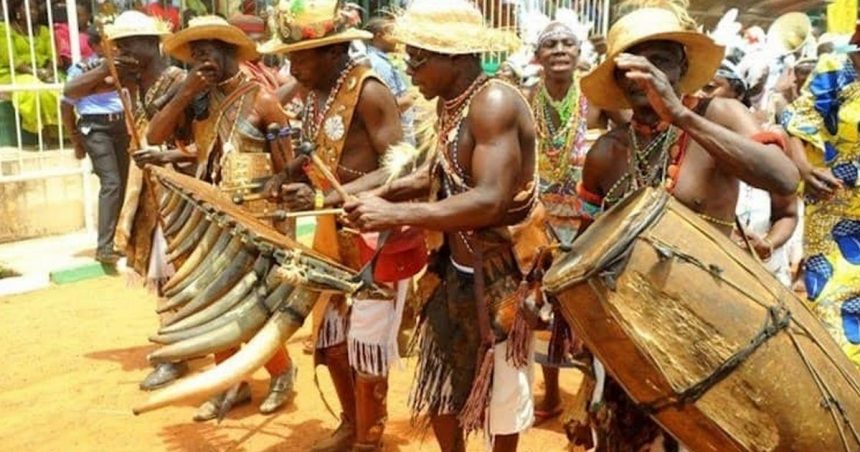 The Birom people (or sometimes called Berom) are one of the largest ethnic groups located in Plateau state in central Nigeria; a state particularly known for its extreme cultural diversity in terms of language and ethnicity. This ethnic group spreads across four local governments of the state; Jos North, Jos South, Riyam, and Bakin Ladi, with a population of over a million people. Some parts of Kaduna state also host to the Biroms, found mainly in the southern local government areas of the state.

The Birom speak the Birom language and are part of the Niger-Congo family. Their language is nowhere close to the Hausa language, although some of the Birom people may speak and understand Hausa fluently. It is believed that the Biroms were the first to settle in Jos, Plateau state, after a series of migrations from Ethiopia to Sudan to Chad and down to Niger, before finally settling down in Jos, Nigeria.

Most of the Biroms are Christians, and a larger percentage are farmers or of a farming descent. The Biroms were led by a traditional ruler, the ‘Gbong Gwom Jos.’ A traditional stool was set up in 1935 by the British colonial administration of Northern Nigeria to meditate on marital issues and land or inheritance disputes, among other things.

The people of Birom have unique and distinctive names; this ultimately sets them apart. Upon hearing their names, it’s usually easy to have a quick guess of where they are from. Names like ‘Gwom, Dung, Vou, Gyang, Jang’ are peculiar to this culture.

Their main traditional meal is. ‘acha’; a cereal like rice which can be processed to make two, fufu, or just eaten as rice. They are also the major producers of this cereal in Nigeria

They celebrate a major festival called Nzem Birom, which is usually held in March or April; during this festival, there are different cultural displays, cultural dances, music, and arts are usually the order of the day.