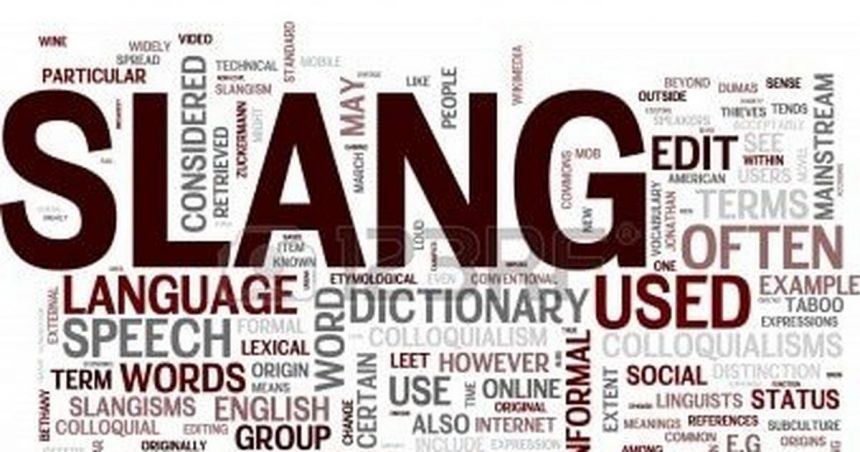 When British people want to say that someone is making fun of someone else, they often say that they’re “taking the piss out of them.” You may hear people say “take the mickey (out of someone)” instead of “take the piss,” which means exactly the same thing!

You can use this word to say that you’re happy or pleased about something! For example, Femi was chuffed when he got his visa.

A sweet alcoholic drink, often sold in a bottle

British people like to drink. This means they have lots of slang words for alcohol! One example is “alcopop,” a sweet drink which is usually sold in a bottle. They taste good but can be dangerous because they’re very strong drinks.

In Britain, it’s very common to call friends “mate.” It means the same as “friend” or “pal.”

This simply means. “that’s it” or “there you go”. It is used to indicate that something is done or completed.

This means ‘to talk’ or ‘chat’. For example; “We had a chinwag about our holidays”.

This is the British equivalent of telling someone to “get lost.” It’s rude and angry and should not be used unless you want to offend someone or get into a fight.

Minger refers to an ugly person with bad personal hygiene. If someone calls you a minger, they’re either insulting your looks or you really need to have a bath.

This is another word for thanks. It’s informal but not rude, and can be used anywhere from a grocery store to a bar to work.

This is a slang for ‘God blind me’ – it’s usually said when someone wants to convey surprise. It’s the same as saying “Oh My God!” Or “Wow”

There are many other slangs, and learning them all may be tough at first, but with practice, you’ll be able to use them fluently.