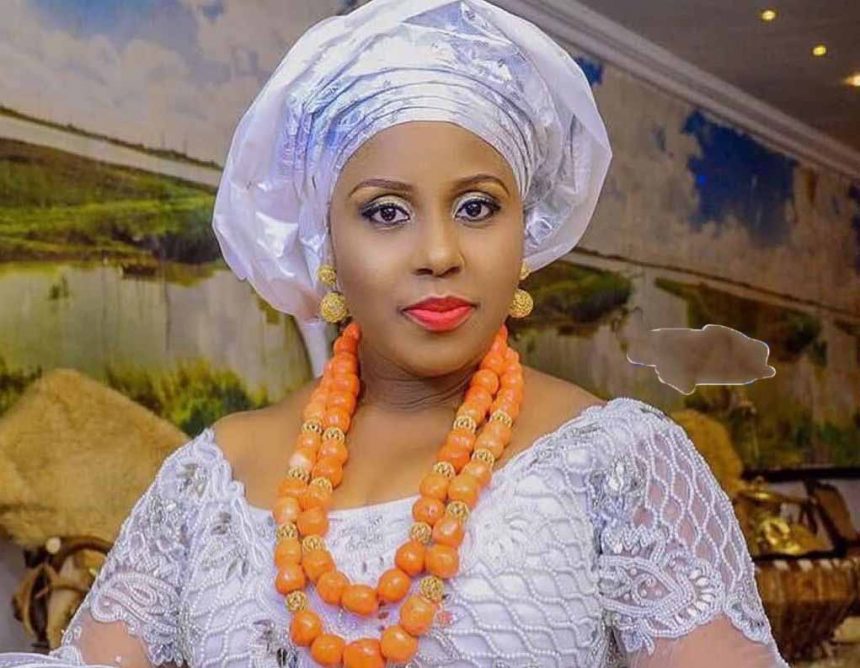 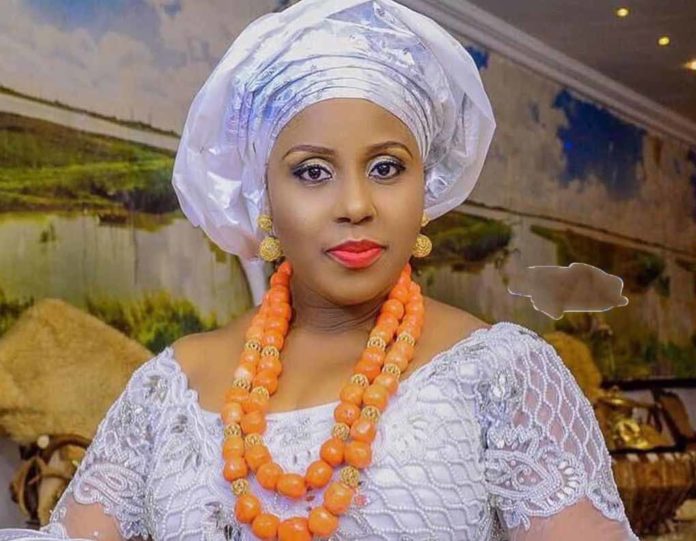 At a time when leadership and governance in Nigeria  yearns for credible candidates, Mrs. Ifeyinwa Morah, a legal practitioner from Anambra State has stepped in to serve her people, writes Nseobong Okon-Ekong

One of the outstanding leaders to look out for in the dispensation beginning from 2023 is  Mrs. Ifeyinwa Morah who possesses significant experiences both in law and human management.

Morah is a bilingual graduate of University of Lagos, Akoka-Lagos State, where she earned a Bachelor of Law Degree before being called to the Nigerian Bar. While studying at the University of Lagos, Barr. Mrs. Ifeyinwa Morah also studied French at Alliance Franҫaise, Yaba, Lagos.

She has an outstanding experience in Legal Private Investigation and also vast in Pro Bono Legal representation for the less privileged.

With a career track in legal practice that started from Ajumogobia & Okeke, she moved on to the legal department of Mobil Producing Nigeria Unlimited. It was at Mobil Producing Nigeria Unlimited (MPNU) that her exposure to Oil & Gas, Petroleum Bill, Tax, Gas Marketing, Deep Water Operations, PSC Decree Review, Drilling, Procurement, Litigation, Arbitration, Anti-Trust, Alien Tort Claims projected her for her private thriving in Oil & Gas and Forex Ventures. She was able to deploy this knowledge in setting up the thriving Forex Arm Department at SIFAX Group where Dr. Taiwo Olayinka Afolabi is the Managing Director and Chief Executive Officer.

However, with her vast knowledge in efficient service delivery and stand out quality, many people in her home town decides to approach and encourage her to also redirect such services to humanity, this time, to leadership at a national level.
She was co-opted by several invitations to join politics in her home state Anambra. But this is coming after several hurdles in her initial aspiration to run for the seat of the Federal Constituency where she hails from in
Oyi/Ayamelum Federal Constituency. And notable reasons for the initial hurdle, being that she is female and her opponents were all male who taunted her that it wasn’t a beauty contest but a very rough, militant and dangerous terrain.
Undaunted, she worked vigorously with her party, the  Peoples Democratic Party (PDP) to produce two female Senators and House of Representative members at the same general election in 2019.

Among one of the females that is currently serving in her zone at the National Assembly is Princess Stella Oduah representing Anambra North Senatorial District where Morah hails from.

Morah is an active member of PDP and has currently joined the race to declare her interest to run again for the House of Representatives –Oyi/Ayamelum Federal Constituency in the 2023 general elections. This has been occasioned by the fact that the current sitting Federal Representative that emerged from her constituency has dumped the party and decamped to another. With the void created, the mantle falls on her, repositioning her to a candidate to beat in the next general election. She is Née Umenyiora and hails from Ogbunike, Oyi Local Government, Anambra State.