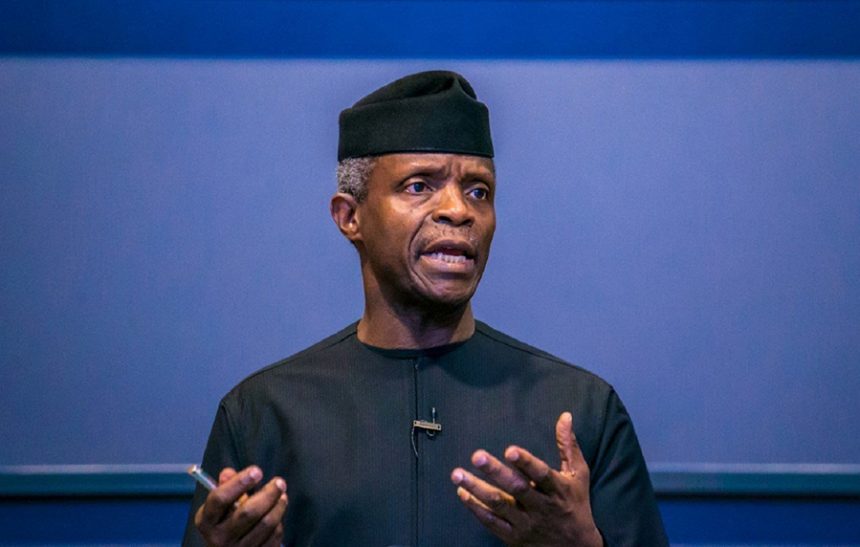 Professor Yemi Osinbajo, Nigeria’s Vice President and one of the presidential aspirants in the upcoming 2023 election, has stated reasons for wanting to contest for the office of the president.

Osinbajo disclosed this in a statement issued and signed by his media aide, Laolu Akande, on Friday.

According to the statement, which was seen by Nairametrics, the VP made this known during a courtesy visit to the palace of the Oba of Benin, Omo N’Oba Uku Akpolokpolo, Ewuare II.

What Osinbajo is saying

Mr Osinbajo said Nigeria’s progress and development is his utmost motivation to run for the seat. He urged Nigerians not to be sentimental in choosing a leader for Nigeria.

Speaking to APC delegates and stalwarts from Benin and Asaba, he noted that the country needed more committed leaders ready to make sacrifices for the good of the people to ensure its further development.