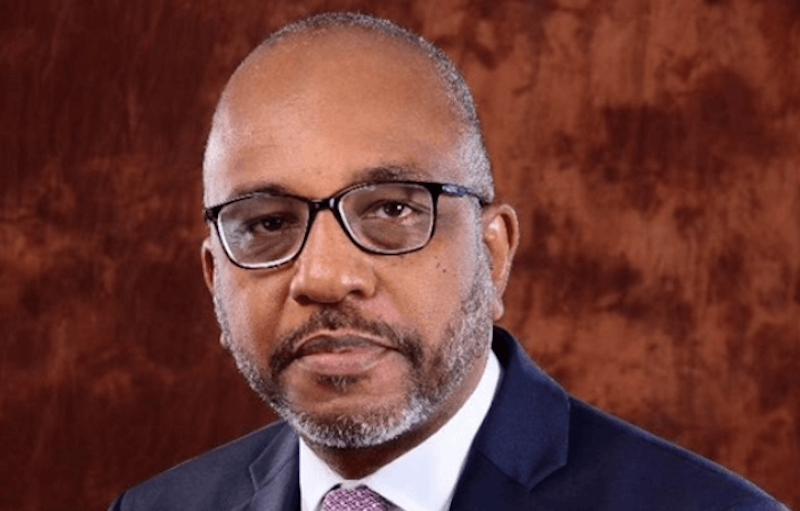 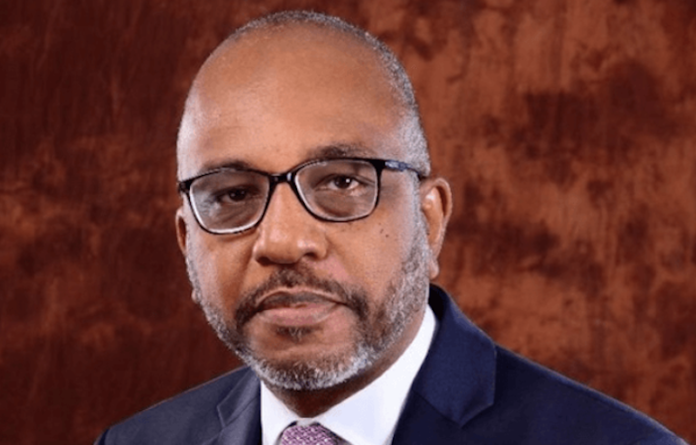 Kelechi Deca explains the motivation behind Mr. Funso Doherty’s bid to become governor of Lagos State on the platform of the Africa Democratic Congress

From the way Nigeria has turned out, it has become imperative to remind every adult in this country of that timeless and very blunt admonition by Bertolt Brecht, unarguably the most influential German dramatist and theoretician of the theater of the 20th century. Brecht said that “The worst illiterate is the political illiterate, he doesn’t hear, doesn’t speak, nor participates in the political events. He doesn’t know the cost of life, the price of the beans, the fish, the flour, the rent, the shoes and the medicine, all depend on political decisions. The political illiterate is so stupid that he is proud and swells his chest saying that he hates politics. The imbecile doesn’t know that, from his political ignorance is born the prostitute, the abandoned child, and the worst of all thieves, the bad and corrupted politician, lackey of the national and multinational companies.”

And this rage knows no boundary because Nigeria is happening to everybody at different levels and places be it at home, on the road, at work, market, church and even on the sick bed, which has turned Nigerians into perpetual complainants.

To this end, Mr. Funso Doherty is calling on Nigerians to stop whining and complaining and salvage the future of this country for their sake, that of their children, and unborn children’s children. Nobody, he said, will fix Nigeria but Nigerians.

However, blaming Nigerians for resigning to the fate of complaints and whining fails to take cognizant of the fact that the people have been cowed into acquiescence with the tools of mis-governance. Is it the rising crime rates, or absence of social amenities?

For example, security in Lagos has become so harrowing that there is literally no place to hide for the average Lagosian, just this March 22, the gruesome murder of a young lady inside a BRT Bus was the icing, triggering a huge symbolism of distrust in government facilities and an indictment against a derelict leadership.

Is it the high rates of drug abuse among young people, rising rates of cultism across several zones of Lagos, kidnappings and ritually motivated murders are on the rise. The level of criminality in Lagos is so high with incidents of violent crime, including assaults and armed attacks, occurring even against foreign nationals to the extent warnings are being issued to them to avoid all unnecessary travel after dark within Lagos that is meant to be a global investment hub.

The question remains that if no action is taken, if nobody rises up to say that enough is enough, things will continue to deteriorate. That is why Funso Doherty is calling every Lagosian, and by extension, Nigerians to stand and be counted, that this is not time to sit and complain, rather to stand and be counted.

Societies troubled by high crime rates soon discover that crime infestation negatively impacts almost every aspect of life, thus people soon live at the mercy of criminals. Such challenges cannot be addressed by leaders whose nocturnal activities embolden criminals and engender such activities. In the absence of committed selfless leadership, all hopes would be lost.

I am persuaded to agree that for Lagos State and by extension the rest of Nigeria to make a dent on the pervading governance deficit across the country, there is need for men and women of goodwill to step out of their cozy cocoons and take that long overdue plunge into the recess of the deep waters of Nigeria’s politics. Nigeria has suffered the most from the near abstinence from political participation by most of its business and intellectual elite. As nature abhors vacuum, vacant spaces must be filled by those who showed up.

Explaining to Lagosians why he presented himself, Funso Doherty said that “Worthy leaders must demonstrate competence that delivers results. They must also model personal integrity, fairness, justice and compassion”. He added that “Perhaps most importantly in Nigeria of today, they must be resolute and bring the courage, wisdom and tenacity that we know is needed to drive and institutionalize these values throughout government and the public service.”

In enumerating his vision for Lagos, he is not unmindful of how high the mountain is, or how deep the valley is, to him, it is all a matter of commitment and sacrifice. He envisioned a “Lagos where life is valued, families are safe and secure, businesses can thrive, and citizens can live fulfilled lives with dignity and respect”.

Anyone who has been living or working in Lagos over the last few years would easily agree. The state has deteriorated beyond description, traffic lawlessness has become the order of the day, efforts that were being made to ensure every nook and cranny of Lagos was illuminated enough to embolden the people to move around without fear of the dark, have all gone darker.

Muchmore disturbing is the rising power of gangs of ‘Okada’ riders whose numbers have quadrupled across the state in the last three years or so. These guys have challenged every known law from the State government aimed to checkmate their activities while the government has at most cowed or failed to execute its own laws. That was why in shooting at the stars, Mr. Doherty pledges to engender a “forward-facing Lagos, with its vast resources and potential, liberated from the grip of self-serving interests and governed effectively, in the interest and for the benefit of its people”.

It is self-evident that the “Centre of Excellence” seems to have manifested anything but excellence in the running of its affairs. Irked by such development, Mr. Doherty is calling for “a Lagos that is driven by a meritocratic, empowered and accountable public service, and a thriving private sector, a Lagos that rises to become a cornerstone and model for national transformation, delivering opportunity, quality of life and dignified livelihoods”.

So when we think that anybody planning to wrestle power from the present Party in power is sleeping away in la la la land, let us not underestimate the power of frustration, especially the people. Imagine staying two months struggling to buy fuel, imagine the impacts high diesel costs are having on small and medium enterprises (SME’s) that are supposed to be the bedrock of economic transformation. Imagine having the national grid down for over three weeks, forcing the average Nigerian into a local government, providing security, water, electricity, schools, mending roads, among other things.

We can say, and evidently so, that the average Nigerian can take anything from the government without making any efforts to change his story. True as that is, we should also not discount the fact that when Nigerians see a committed, serious, and trusted alternative, they will have a change of heart. Probably, that is what Mr. Doherty hopes to achieve this with his highly ambitious shot at the Stars.

Deca, a journalist, writes from Lagos.