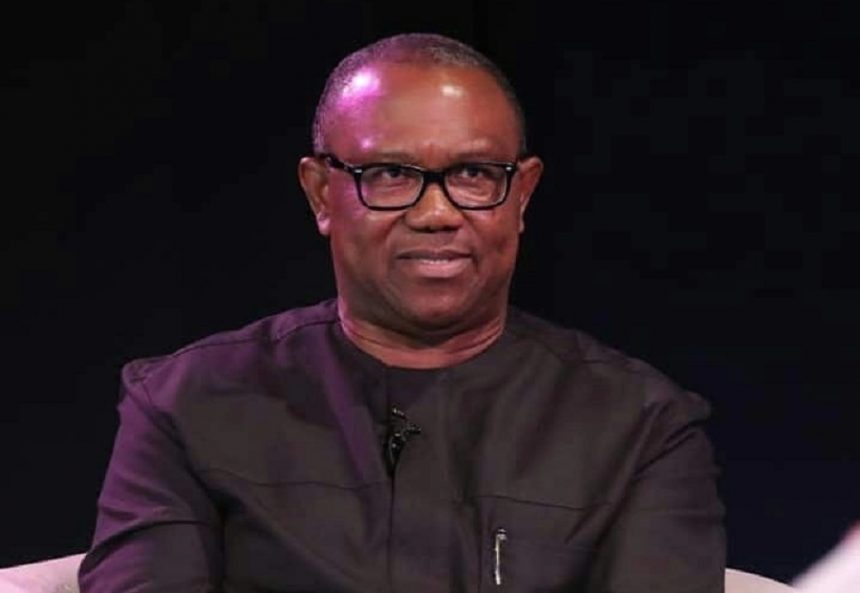 Former governor of Anambra State, Peter Obi has stated that if elected President, Nigeria would rather starve than borrow for consumption.

Obi who is a presidential aspirant of the Peoples Democratic Party stated this in an interview with Arise TV on Tuesday, as he warned that borrowing for consumption has not favoured Nigeria.

What Obi is saying

On the matter of borrowing, Obi said, “Under my watch not a Kobo will be borrowed for consumption, instead we all starve.

He added that in 2015, 61 million Nigerians were employed, today it is only about 36 million, citing that the rate of people who should be working is about 120 million because we have a 200 million population, where 60% of the population is meant to be productive.

“To restart that, you need to properly fund and support micro, small, medium businesses. You need to aggressively, empower and support women in this sector.

He also warned that unemployment and underemployment in Nigeria is about 55% with the youth constituting 60% of them, which is why the country is unproductive.

“They are creative, but they lack funding and guidance, so you must decide a proper way of funding. This particular sector should have no less than 30% of lending today. The money you are borrowing and throwing away should be diverted to SMEs,” Obi said.

He also warned that Nigeria’s debt ratio is not okay, stating that he is not against borrowing and insisting that there is nothing wrong with it. “It is what you do with borrowing, you must borrow for production, not for consumption,” he said.