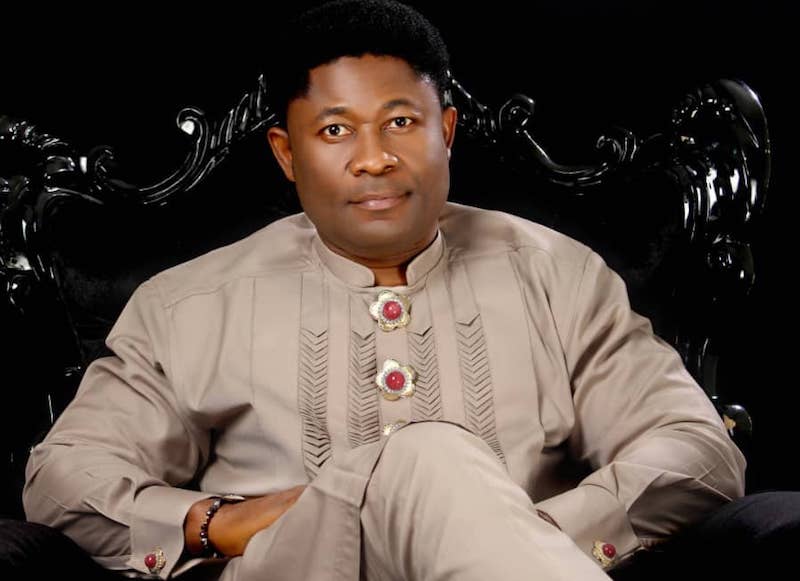 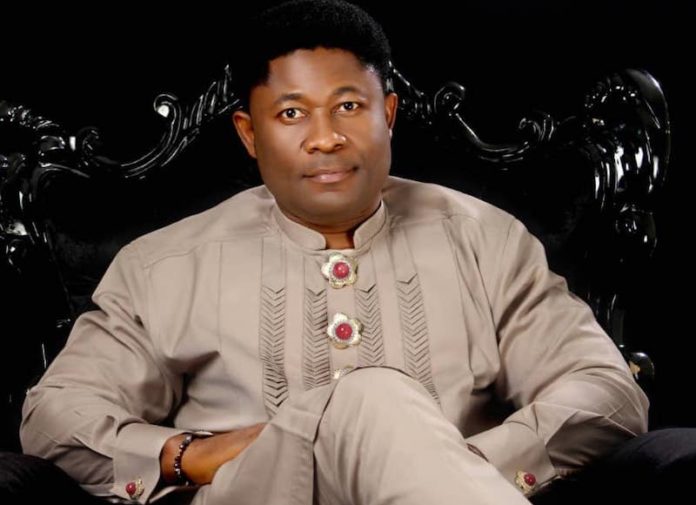 Ahead of the presidential primary of the All Progressives Congress (APC)  a group known as The Jack-Rich Patriots, has called on delegates to put sentiments apart and elect presidential hopeful, Mr. Tein T.S Jack-Rich for a new kind of leadership that is capable of turning things around in the country. Rising from a meeting in Lagos, the group, noted the challenges facing the country and averred that there was a need for a new leadership that is “visionary, purposeful, altruistic and really effective” for  the new Nigeria that is transformative and fulfilling.

It was also revealed that the group is composed of like-minds, multi-ethnic and dominated by distinguished professionals in diverse fields.Its secretary general, Dr. Ibrahim Abdullahi, called on APC delegates to the presidential primary of the party to be mindful of the character, integrity and track record of Mr. Tein T. S Jack-Rich as the essential qualities that should be appealing to them as the nation braces up to the ideals of a new leader that can truly turn things around and make a difference in the nation’s socio-economic and political development.

According to the group, the presidential hopeful and Chairman of Belemaoil Producing Limited, Jack-Rich, is well prepared for the job of president having regard to his years of accomplishments in the private sector and high level training and management as a global leader of uncommon interactions with equally global thinkers and leaders of thought both in government and business. Abdullahi said: “Therefore, if we are serious as a nation in search of genuine renewal in all ramifications, the most qualified among the lot in the presidential race is Mr. Tein T.S Jack-Rich.

This is beyond tokenism but factored as imperative for good and qualitative leadership that can also guarantee purposeful, altruistic and effective governance for the critical job of birthing a new nation that truly works for the common good.“ Jack-Rich is a world class technocrat that is coming to the job with a remarkable record of accomplishments, having excelled so well in the private sector and now ready to turn his knowledge and experience in the service of the nation.

Jack-Rich is a patriot and that is why we are rallying all compatriots around him to serve selflessly and help to reorder the nation around such ennobling values that can arrest the current doldrums in the nation’s socio-economic sphere and begin anew as a nation in rebound. “Of course, looking at the extent and impact of his philanthropy over the years and across the nation in the critical areas of education, health, infrastructure and strategic empowerment, it is too obvious that such leaning even as a private sector-led initiative can only assure Nigerians that Jack-Rich will put the people first in all considerations and as it affects government policies and programmes.

This is the Jack-Rich effect we would like to see at the national level, hence our coming together as patriots to canvass for his election at the forthcoming delegates’ election of the APC at the end of this month and we believe this is the path to the  promising future we all desire.”