Germany would be ready to back a European Union ban on Russian oil imports, two senior ministers have suggested.

The comments came as EU officials prepare to unveil the latest round of sanctions this week – which may include a call for the ban by the end of the year.

It’s the latest sign that Olaf Scholz, the German chancellor, has shifted his cautious approach to weaning the country off Russian energy, even if it comes with an economic cost.

Economy Minister Robert Habeck said that Germany would back an EU-wide ban, regardless of whether the stoppage was immediate or by the end of the year.

“Germany is not against an oil ban on Russia. Of course, it is a heavy load to bear but we would be ready to do that,” Mr Habeck told reporters in Brussels before talks with his EU colleagues.

“With coal and oil, it is possible to forgo Russian imports now,” Lindner told the broadcaster WELT.

“It can’t be ruled out that fuel prices could rise.” 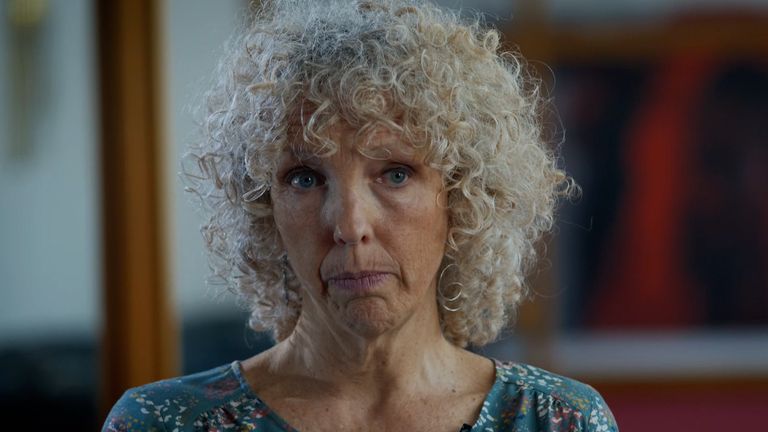 Can Germans afford to phase out Russian gas?

It comes as two EU diplomats said over the weekend that the bloc is leaning towards a ban on Russian oil by the end of the year as part of a sixth package of sanctions against the country.

The sanctions could include possible exemptions for countries like Hungary and Slovakia which are heavily dependent on Russian crude oil.

EU officials have also warned anyone complying with Moscow’s demands to pay gas bills in roubles would breach existing sanctions.

If the latest package includes an embargo on buying Russian oil, Moscow would be deprived of a significant revenue stream.

‘There will be price hikes’

Despite concerns from some of the 27-member bloc, the support for an oil ban from Europe’s largest economy signals resistance to such a proposal is fading.

Before the Russian invasion of Ukraine at the end of February, Germany cut the share of Russian oil in the country from 35% to 12%.

Now Germany is working on finding alternative fuel supplies, particularly for Russian oil that comes by a pipeline to a refinery in Schwedt, which supplies east German regions, as well as the Berlin metropolitan area.

Mr Habeck, of the Green Party, said there was “still no solution” for how to replace this.

“We can’t guarantee that supplies will be continuous,” he added.

“There will for sure be price hikes and there will be some outages. But that doesn’t mean we will slide into an oil crisis.”

Mr Habeck said it would “help to have weeks or months to do all the technical preparations” ahead of a total ban.

Greenpeace has labelled the UK’s ban on Russian owned or operated ships “tokenistic”, with eight tankers carrying £220 million of oil imports arriving in Britain since the invasion began.

Russia supplies 18% of the UK’s diesel, used mainly in cars and heavy transport, as well as farm and fishing vehicles.

The UK has committed to phasing out Russian oil by the end of the year in an attempt to choke off “a valuable source of income” to Moscow.

Greenpeace said this end-of-year ban comes too late, with analysis from the organisation indicating how much money could reach Moscow before the ban kicks in.

Russia has demanded payments for oil be made in roubles in a bid to shore up it’s falling currency which has been hit hard by sanctions.