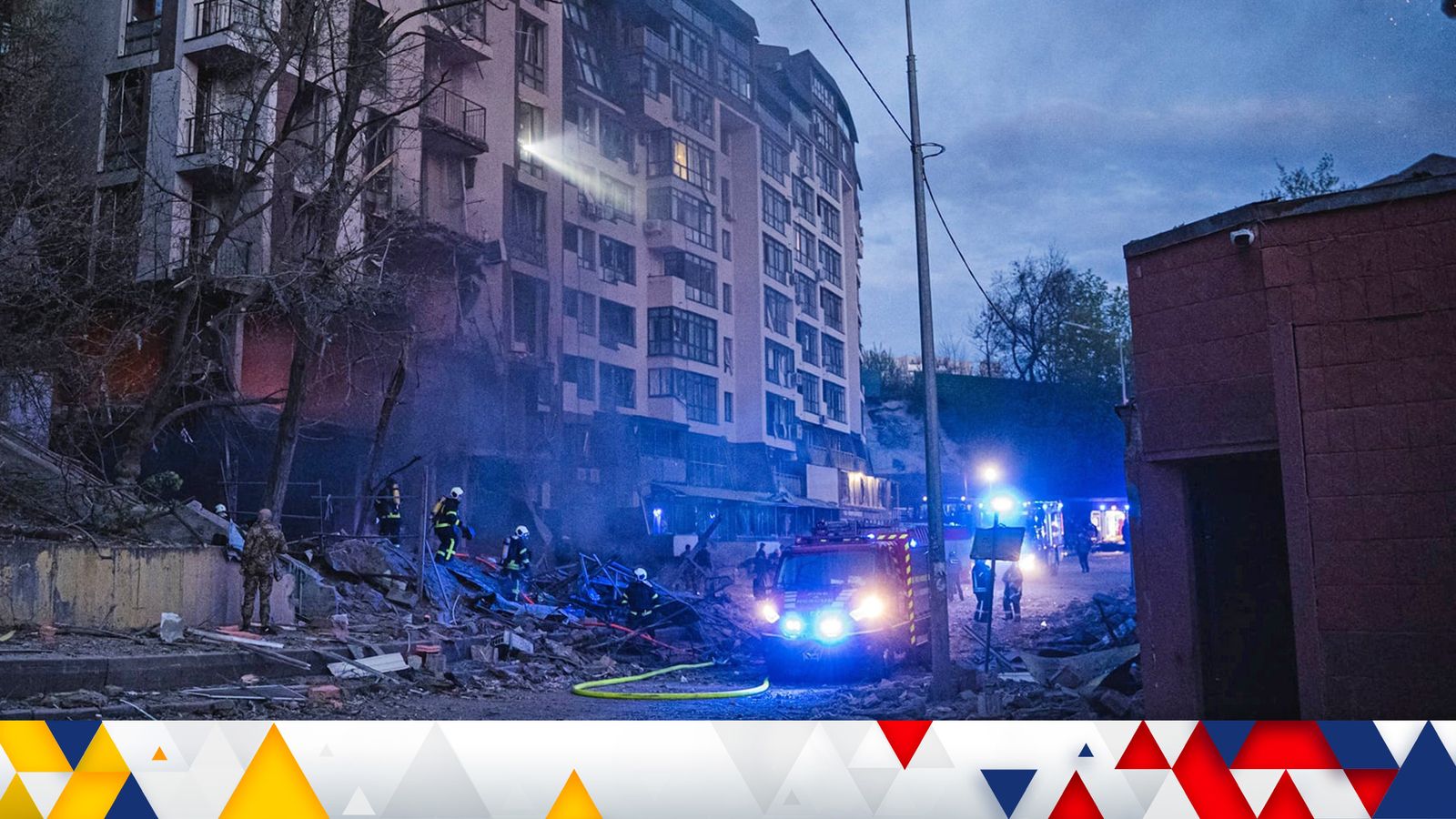 Recent comments from Vladimir Putin and the Kremlin have increased fears that Russia may consider using nuclear weapons due to its struggles to achieve its aims in Ukraine.

Nuclear weapons and national security expert Joe Cirincione has outlined five scenarios in which Moscow might resort to some form of nuclear arms.

These included ones in which nuclear weapons are fired over the Black Sea as a demonstration, or with a relatively low yield, at military targets in Ukraine.

While the latter would involve hundreds or thousands of people killed, he said, neither would require a direct NATO military response but would prompt a “massive increase in aid to Ukraine” and efforts to isolate Russia.

Scenario three involves Russia firing on a target in Ukraine with  a 30-50 kiloton weapon (for reference, the bomb used on Hiroshima was 15KT). This would kill tens of thousands and likely trigger “large-scale conventional attacks on the units that launched the strike and others” from US/NATO – whose conventional weapons are so powerful “they don’t need nuclear”, he said.

A Russian nuclear attack on a NATO target, he said would see a massive conventional response, involving ground forces, sustained air attacks on Russian forces in Ukraine – but likely not  a nuclear strike, as the aim would be to contain and end the conflict – not escalate it.

Finally, he discusses a Russian nuclear attack on a  US target, in which case “all bets are off”.

He says: “Likely US nuclear attacks on Russia, coupled with conventional strikes to decapitate leadership. The risks rise without any confidence that the exchanges can be controlled. Highly dangerous.”

He concluded: “The risk of Putin going nuclear are low. The barriers against use are formidable. But he could do it and he might do it.”