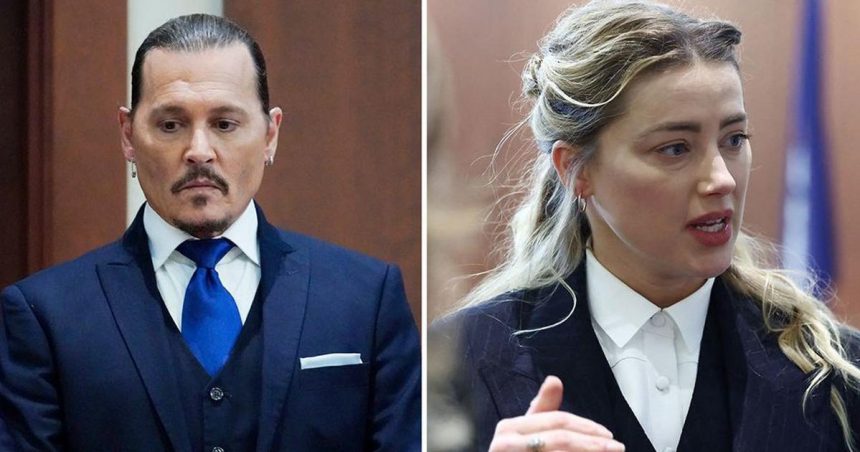 He is now suing Amber for defamation in a $50 million suit and she is countersuing. From the testimonies so far, their marriage was stranger than fiction. What are some of the shocking revelations from the trial?

Contents
1. Amber allegedly had an affair with Elon Musk and James Franco

3. Amber and her attorney lied about the makeup she used to cover bruises purportedly inflicted by Johnny

4. Amber refused to give Johnny drugs when he was sick

1. Amber allegedly had an affair with Elon Musk and James Franco

Depp has accused his ex-wife of cheating on him with Billionaire Elon Musk and actor James Franco. Musk and James have been subpoenaed to appear before the court to reveal phone and text message records to prove or disprove the allegations. Elon said he was in a relationship with Amber after the divorce, though a concierge at Depp’s LA home testified that Musk came to their penthouse regularly in Depp’s absence.

James Franco, on the other hand, was caught on an elevator CCTV going into Amber and Depp’s former apartment. Amber in her defence, said James lived in the apartment building.

She continued saying in the audio: “I’m not sitting here bitching about it, am I? You are. That’s the difference between me and you. You’re a fucking baby. You are such a baby. Grow the fucking up, Johnny.”

3. Amber and her attorney lied about the makeup she used to cover bruises purportedly inflicted by Johnny

Amber’s attorney showed the court a Milani Conceal + Perfect All-in-One Correcting Kit which she allegedly carried around to cover up bruises inflicted by Johnny.

The makeup company, Milani, in a TikTok post, denied producing that brand of concealer at that time of their marriage. It was produced in 2017 when their divorce was over.

4. Amber refused to give Johnny drugs when he was sick

His doctor, Dr Kipper testified that Johnny and Amber took a trip to the Bahamas in August 2014 after his dental surgery. When asked about what happened in the Bahamas Johnny said, “That was the lowest I’d ever felt like a human being. Tears streaming down my face, begging another human being, ‘Please, please give me the meds that will take this away.’ And she would not.”

Depp spoke about an Australia trip together. Amber was spoiling for a physical altercation but he ignored her and went ahead to pour himself a glass of Vodka.

He showed the court, the ‘weird’ looking finger. At the time it happened, Johnny said he wanted to protect his children, and that was why he didn’t tell the doctor about the nature of the fight.

Marriage counsel, Dr Laurel Anderson who is a witness in the case claims that both parties were mutually abusive even though Johnny has said he had never beaten or hit Amber.

The trial is still ongoing, Amber has not given her own testimony but we expect more shocking revelations about the troubled marriage.