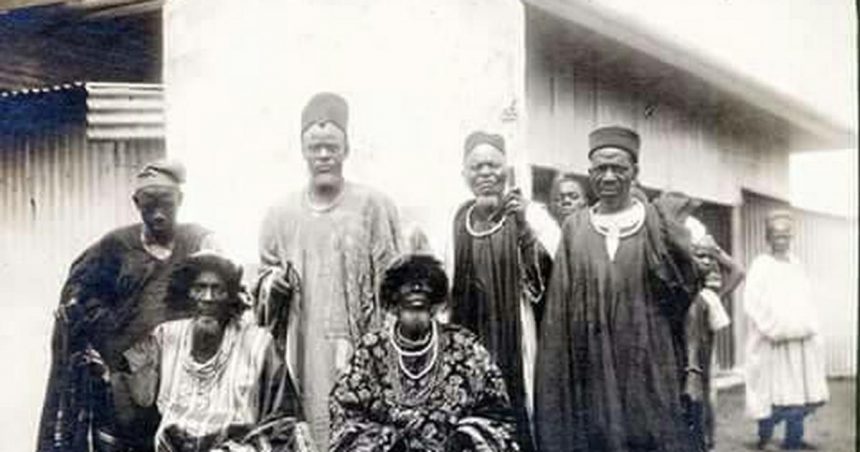 Some scholars attributed the term ‘Igala’ to the Yoruba derivative of antelope, stating that there were a lot of antelopes during the migration of the Igala people into the land in the earlier years. Their dialects include Ibaji, Idah, Dekina, Ogugu, Ankpa and Ebu; it is believed that these languages share some similarities with the Yoruba and Itsekiri tribe.

Most of the indigineous foods eaten by the Igala people are made from millet, corn, plantain and bitter leaf. Ogidibo is a famous dish in Igala, made from corn; this is said to be a variant of the very known moi-moi. Ijobu and Omaidi are other excellent dishes made from corn and millet respectively.

The Igala people hold colours in high esteem. The colours that appear the most in their attires are black and yellow with some stripes of white, blue or green. They believe that yellow symbolizes homeliness and black symbolizes prosperity and riches.

During traditional marriages, these colours are the predominate colours on the headgear, scarf and caps of the bride and groom.