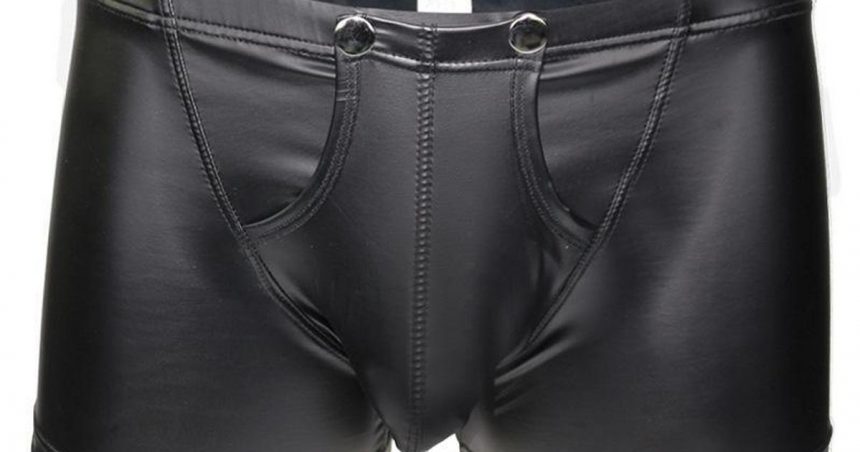 Description: The skin covering the penis (a.k.a. the foreskin) has been removed, generally in the infancy phase of life (thank g).

Real talk: This is the most common kind of penis in the United States: About 90 percent of men over 20 are circumcised, says Joseph Alukal , MD, an associate professor of urology at Columbia University Medical Center.

Your move: Previous research has found that circumcised penises can be less sensitive than circumcised ones (since they don’t have the nerve-covered foreskin). But since youre probably used to this kind of penis anyway, just proceed as per usual.

Real talk: Uncircumcised men have to work a bit harder to keep it clean down there since bacteria can get trapped in the extra skin.

Your move: As the penis goes from flaccid to erect, it helps to roll back the foreskin to stimulate him more. But the head area can also be super sensitive, so start gentle, and continuously ask him what feels good, says Holly Richmond , PhD, a sex therapist with practices in New Jersey, L.A., and Portland, Oregon.

Watch this video to learn everything you never knew about the male anatomy:

Description: You know these guys well: Penises that are larger when hard compared to when they’re flaccid AF.

Your move: During foreplay , wrap your fingers around the base of his penis firmly. This makes him harder and (at least in theory) helps him hit his full size potential. (And if nothing else, it can help delay his orgasm so you both can enjoy sex longer.)

Real talk: No one knows why certain penises function so differently, says Dr. Alukal. But according to that same Men’s Health survey, 21 percent of men are the proud owners of show-ers.

Your move: If you’re impressed by his manhood the second you see it, say so-he’ll definitely appreciate the compliment. But also: Watch out for that BDE.

Description: When erect, his penis bends slightly (or majorly) to one side or the other.

Real talk: Hi s manhood will seem pretty straight when it’s just chilling-it’s only when he gets hard that the curve appears.

Your move: Look at his, uh, “quirk” as an unexpected sexy advantage. Experiment and be communicative with your partner, says sex and couples therapist Ian Kerner , PhD, author of She Comes First Try as many new positions as you can to get a better idea of what feels best for both of you.

Description: To actually be considered medically small, “a penis has to be two standard deviations less than the average [five inches]-meaning its just over three inches long when erect, says Dr. Alukal. Outside the doctor’s office, ladies call this a “micropenis.” Luckily, they’re pretty rare-but a small penis can be anything that seems tinier relative to other Ds you’ve seen.

Real talk: Length is one thing, but r esearchers havent measured girth (a.k.a. width) yet in any formal way, so there arent any established numbers floating around out for that average, says Dr. Alukal. But lots of women agree that girth matters more than length.

Your move: To feel more of him when he’s working with less, try the coital alignment technique (CAT): Have his pelvic bone press directly against your clit during penetration.

Description: Manhoods that are seven inches long or more when erect, which is about two standard deviations longer than the average of five, qualify for the eggplant (versus carrot) emoji.

Real talk: It’s basically impossible for a penis to be so big that it’s physically incapable of fitting inside you, experts agree.

Your move: Make sure you’re extra lubricated, and spend plenty of time on foreplay to ease into actual P-in-the-V action. And maybe avoid girl-on-top positions if he feels like too much inside you.

Real talk: About 40 percent of men have penises that dont always function as they should, says Dr. Alukal. Whats more, an unpredictable penis could actually be an indicator of a greater health problem.

Your move: If your man has penile difficulties, the most important thing you can do is be supportive. But dont say something like, Its okay, I dont care, because you do…and he knows it. Instead say, “We’ll figure this out together,” and then actually follow through-by helping him schedule a doctor’s appointment, says Dr. Alukal.

That way, hell know that youre there for him-and that you want it to work just as much as he does.

Description: This type of ESP is a penis that loses its erection due to embarrassment, shameful associations, social anxiety around sex, or other mental hangups.

Real talk: An inability to get or stay hard could be a sign that he’s not not feeling great psychologically about what’s going down (perhaps he realizes you have stronger feelings for him than he does for you), Richmond explains. Or it could mean the opposite: He’s so into you, he feels too much pressure to perform well.

Your move: Outside the bedroom (in a safe space/when neither of you are naked and vulnerable), have a conversation to make sure you’re both on the same page about everything. Miscommunication and assumed expectations can be major buzzkills.

Description: Have you ever seen a dick so smooth, it could have been carved from marble? That’s what I’m talking about here.

Real talk: A smooth penis can feel better and more natural in your mouth for oral sex. Or if you’re a virgin (praise you), entry should be smoother and more comfortable, Richmond says.

Your move: If you feel understimulated during penetrative sex with this type of penis, try adding a cock ring or even just a ribbed condom (the little dots make for more sensation).

Description: Some johnsons have very, er, accentuated anatomy when they’re hard-as in, their veins are not only visible but also definitely noticeable physically during sex.

Real talk: Two things generally affect a man’s veiny-ness: genetics and muscle. (Typically, guys who work out more have more pronounced dick veins.) His veins might just be closer to the skin and not necessarily bigger, but same diff in the end.

Your move: The extra texture can feel really awesome for many vaginas, so don’t be put off by the looks of it.

Description: No, I’m not talking race here. I mean penises whose skin is darker than the skin on the rest of the man’s body.

Real talk: Perhaps your vulva is a little darker in color than the rest of your skin? In both cases, it’s just a matter of pigmentation and melanin.

Your move: The color of his cock has zero bearing on his form or function, says Richmond. So try not to let it bother you at all, and don’t call attention to it (trust me, he knows). “Never shame the penis,” she adds. “That won’t go over well.”

Description: Like darker-hued dicks, a freckled penis is a special type with distinctive freckles or birthmarks.

Real talk: Again, skin coloration has nothing to do with what he’s actually working with-it’s purely aesthetic, notes Richmond. That said, freckles and birthmarks could be other things-like STIs or skin cancer-in disguise…

Your move: If your with a new partner, definitely have a talk about safety, and always, always use condoms if you’re not sure (request the test results, girl). For established partners, if you notice spots, marks, or growths that weren’t there before, ask your dude to get checked out. For STIs, yes, but also cancer.

Description: Whether he’s lazy, didn’t expect to be getting laid, or just prefers to go au naturel (not judging!), this type of penis has a little to a lot of pubes around its base and ball area.

Real talk: Pubic hair has a purpose, says Richmond. It keeps germs and bacteria, plus holds/emits scents that attract you to your partner (called pheromones).

Your move: If his hair bugs you, don’t beat around the bush (heh). In a non-shaming way, ask him for a compromise, saying something like, “Hey, maybe we can trim this a little so I don’t chafe/it’s more comfortable for me?” (Giving him a reason to shave helps encourage him to do so.)

For oral, feel free to gently push his pubes down with one hand, because having to a little spiral-y strand off your tongue isn’t exactly fun.

Description: Some men prefer to manscape, keeping either their entire genital area hairless or just trimmed into something less…barbaric.

Real talk: Even though pubic hair helps keep germs away, there’s nothing dangerous about a shaved penis, Richmond says.

Your move: Enjoy the view. “You get a clear look at everything-his entire shaft, his balls, his anus, his perineum, everything-so take your time to explore and experiment with what feels good for him, and by association, you,” Richmond says.

And rub on some lubricant : “Lube on smooth skin is even more slippery, which can feel amazing when he’s super hard,” Richmond explains. Mmm. 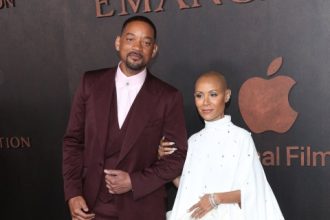 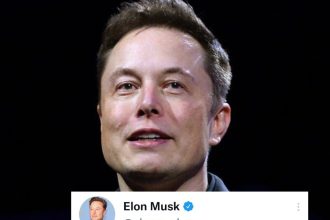 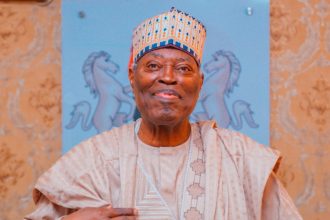