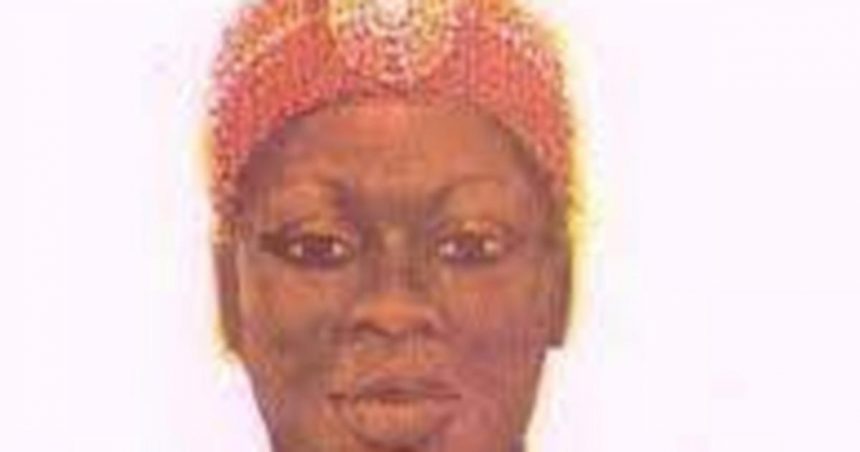 After the demise of Ozolua, the two powerful sons were left to a dispute over who would succeed the father. According to local custom, the eldest son was to ascend the throne; but in terms of physical strength, mastery and familiarity with the traditions of the land Esigie was better suited for the throne. This was because Arhuaran, at a young age, had been sent to Portugal to train and learn the ways of the whites, while Esigie stayed back, learning and being nurtured by his mother.

Esigie took control of Benin city, while Arhuaran controlled Udo city, another important territory about twenty miles away from Benin city. This power split didn’t, however last for long, as Queen Idia raised an army of warriors in favour of Esigie to fight Arhuaran, his brother, who was eventually defeated in battle. Esigie became the 16th King of the kingdom due to the role Queen Idia played in securing the title.

During the civil war, Benin city became very porous for enemies to penetrate; the neighbouring Igala people took this opportunity to infiltrate Benin; they planned to take control of the northern territories of Benin by sending their warriors across the River Benue.

Queen Idia helped Esigie conquer and defeat his enemies; her knowledge of medicine, charms, and magical powers was very instrumental to many victories won as a Kingdom. In the Idah war of 1515, Queen Idia disguised as a man and went to the battlefield, fighting alongside her son to win the war. Idia became the first woman who went to war, fought, and won. The Queen’s love for her son was evident in the numerous assassinations against her son that she foiled to save him and also in the advice she gave Esigie on methods and ways to improve and develop the Kingdom.

As a form of appreciation and honor for his mother, Esigie made a novel position within the royal court called the “Iyoba,” which translates to “Queen Mother,” a significant role with political appanage, a separate residence with staff members of her own.

Iyoba Idia died in 1550, and as a form of memorial, Esigie carved a figure in honor of his mother.