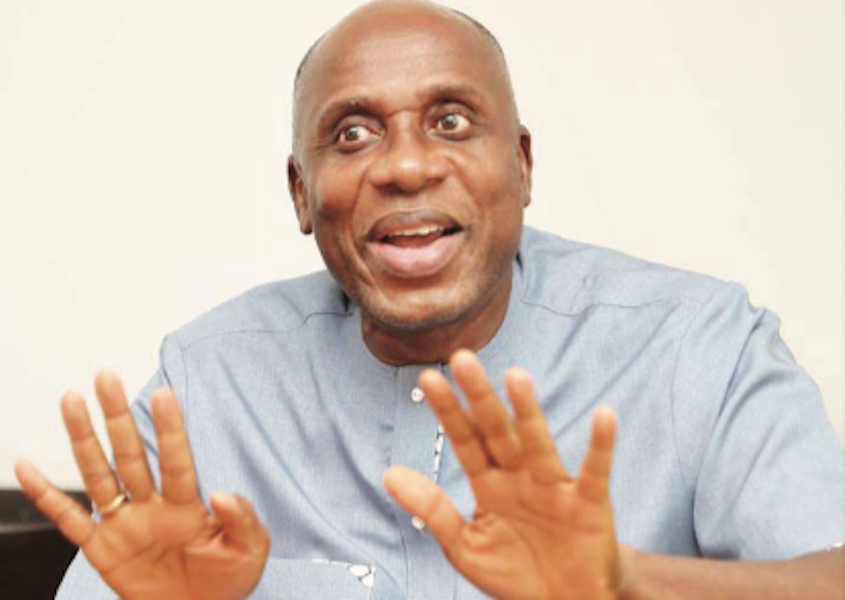 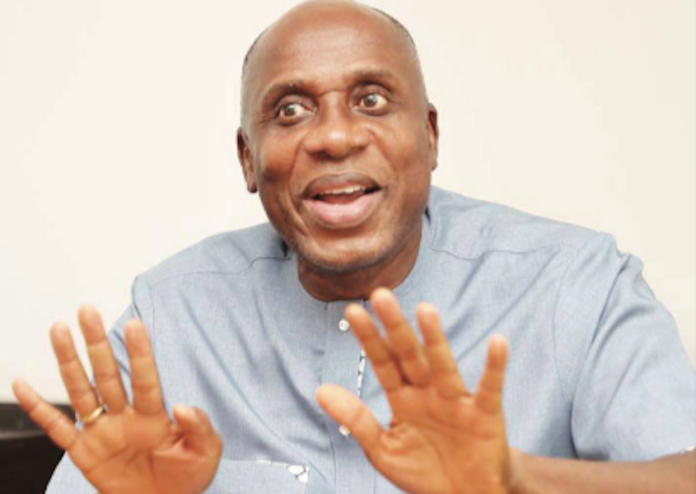 Five weeks have passed since the ill-fated Abuja-Kaduna train attack, yet no suspect has been arrested, nobody lost his job and nobody resigned. The country is moving on as if nothing happened.

While eight persons died during the attack and several others injured, over a hundred others are still in the captivity of the terrorists.

What is most annoying is that some of those who are supposed to take responsibility for the attack are busy declaring to contesting for the presidency in 2023 and promising Nigerians adequate security when they have not justified the position they have held.

But what Nigerians have seen is that the Chief Imam of the National Assembly Quarters’ Jum’mat Mosque, Abuja, Sheikh Muhammad Nura Khalid, who spoke the truth to power about the worsening state of insecurity in the country was sacked.

In 2019, Egypt’s Transport Minister, Hisham Arafat resigned after a deadly train crash in Cairo killed at least 25, and left 50 injured. It was not the minister that piloted the ill-fated train, but he resigned.

In India, the Railway Minister, Nitish Kumar, resigned after two trains collided. The accident was considered more of criminal negligence than human error. That human error, was however, not committed by the minister himself, but he resigned.

Many had expected the Minister of Transport, Mr. Rotimi Amaechi to resign but his supporters have argued that unlike the incidents in India and Egypt, the Abuja-Kaduna train tragedy was not caused by operational failure but insecurity.

To them, Amaechi is not responsible for security in Nigeria. The question is: Has any security chief been forced to resign?

What Nigerians have seen two weeks after till now are a series of declarations for presidency in 2023 by APC aspirants while the train passengers are still languishing in captivity.

The question many are asking is that if President Muhammadu Buhari who is from the North cannot secure the region and bring peace, what can these southerners do? Can the people who are part of those who put the country into a ditch promise to bring her out of the ditch? Should all these characters that sold the present administration to Nigerians be allowed to benefit from the failure of the administration?