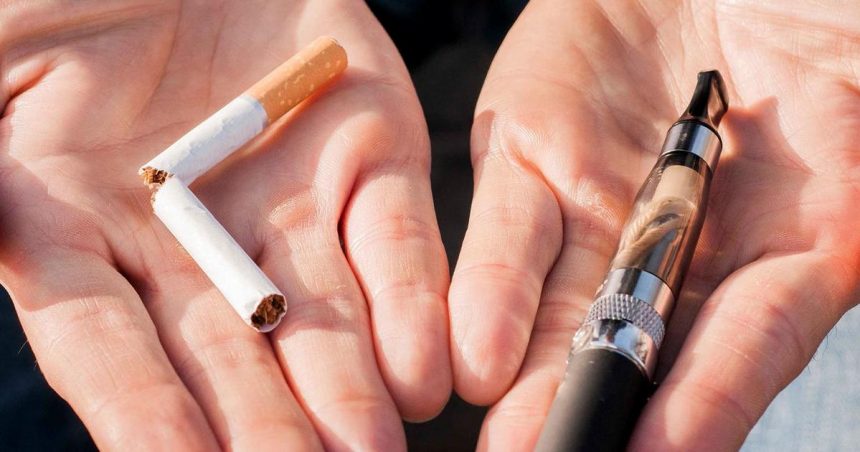 Tobacco Harm Reduction (THR) is a pragmatic approach to reducing the harm from combustible tobacco based on the scientific and empirical evidence that the risk of harm to smokers is from the toxic effluents that result when tobacco is burned, which the smokers in turn inhale, and not from the nicotine that they crave.

Therefore, by providing alternative products that deliver nicotine or the sensation of smoking but without the combustion of tobacco, THR prevents nicotine consumers from exposure to harmful tobacco smoke, which they would otherwise get from combustible tobacco.

As a public health strategy, THR advises and encourages smokers to switch from combustible tobacco to these alternative products, which are known as reduced risk products (RRP). RRPs include e-cigarettes; heated tobacco products (HTP, which heat tobacco without burning them), nicotine pouches; nicotine gums and others.

Whereas, proponents of THR recognise that abstinence remains the best way to prevent tobacco harm, experience has shown over time that abstinence is not always feasible. For those users who are either unable or unwilling to quit, RRPs are targeted at smokers who choose to continue to enjoy nicotine, while appreciating the harm from tobacco smoke.

Prevention of smoking at any stage remains a more effective health and wellness strategy than stopping, hence more proactive initiatives that translate to earlier interventions tend to yield better outcomes. This is perhaps among the reasons that countries, which were early adopters of graphic health warnings on cigarette packs, have not only accepted the empirical evidence of the effectiveness of THR but are also implementing science-backed regulations that provide guidance on the use of reduced risk products.

In an evidence brief published by the World Health Organisation (WHO) in 2014, WHO reported that citizens of such countries like Canada and the UK indicated that pictorial health warnings on cigarette packs provided more motivation to quit than text only warnings. However, in more recent times, the government of Canada through Health Canada has issued science-backed statements such as “Completely replacing cigarette smoking with vaping will reduce your exposure to harmful chemicals” and “Vaping products and e-cigarettes deliver nicotine in a less harmful way than smoking cigarettes” among several messages to adult smokers to move them away from combustible tobacco products.

With graphic health warnings mostly limited to cigarette packs, smokers tend to encounter them following a decision to not only smoke but also to proceed to purchasing cigarettes. At that point, a decision has already been made to smoke and the graphic images at the point of sale or on cigarettes packs might be less effective as a deterrent. On the other hand, THR messages continuously and steadily enjoin smokers to turn away from combustible cigarettes and switch to alternative products that prevent exposure to toxic tobacco smoke. This messaging does not depend on a smoker’s contact with cigarette packs. Beyond providing earlier warnings, THR also provides less risky alternatives on the understanding that smokers really crave nicotine, which is not toxic, and not the toxic smoke from tobacco combustion.

This study is a pointer for many African countries that have implemented graphic health warnings only, to further adopt THR as a scientifically established strategy with empirical evidence of success in reducing smoking rates and preventing death and illness.