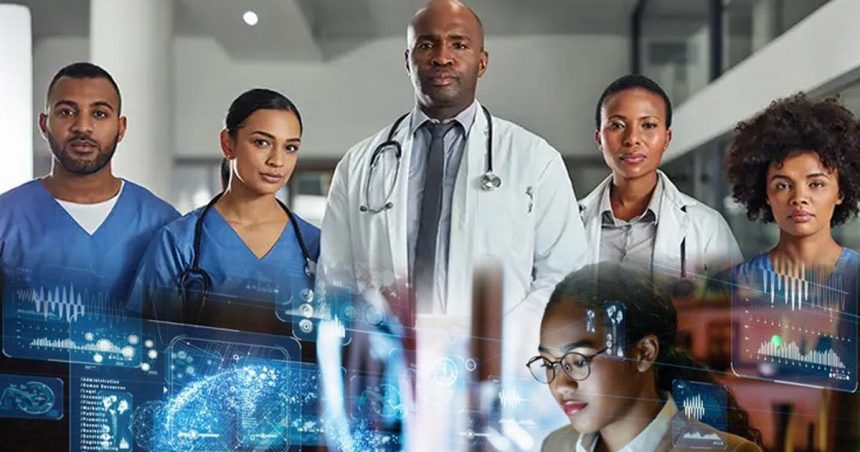 For many Nigerians, especially those that have schooled within the shores of the country, traveling abroad to work is a life-changing privilege they put their entire savings and accrued assets into.

Explaining why professionals in tech and medical feel being abroad is better compared to working in Nigeria, Damilola Oloyede, a Travel Agent said many Nigerians are desperate to leave the country.

“Almost on a daily basis, I have dozens of people reaching out to me for enquiries relating to their plans to leave Nigeria. This is because they all believe there are opportunities abroad that can change their entire lives.

People in all aspects of life just want to live well, and living abroad gives them that leverage. Most of the people in tech especially, and those in the medical line, have desperate commitments to leaving Nigeria. And really, you can’t blame them because they won’t get owed over there as they would here, and their jobs would be secured,” she said.

With most professionals in Nigerian tech and medical spaces attempting to leave the country, this writer approached a few of them to understand the driving forces behind their commitment.

One of them, Itunuoluwa Adebamijoko, a nurse, said she never planned to serve in the African most populous nation even though she started her academic pursuits there.

In her words, “I have always been angry about how nurses are being side-lined among health workers in Nigeria. Nursing is meant to be among the top professions, but in Nigeria, the Nursing profession is far behind and can’t even compete with other countries and how well they are appreciated there. I never wanted to be a nurse in Nigeria; I was never happy about it, I wanted to be a doctor. But eventually, I found myself in the profession and I fell in love with it. It was a determination for me to try my best to get out of the country to a place I am more appreciative of.”

Like Adebamijoko, Ismail Olalekan, a co-founder of Jhaki Technology, revealed that his plan to leave the country and start afresh was triggered by unfavourable government policies that kill business dreams.

“I had run two startups that were both killed as a result of unfavourable government policies. So, I just had to leave the country to seek a better enabling environment and explore how things are done beyond the terrain of Africa.” he said.

According to Olalekan, to relocate from Nigeria isn’t as difficult as people think, especially considering when the required finance is available.

He, however, claimed to have gained support from his industry colleagues, and friends that have moved abroad.

Sharing how the journey began for her, Adebamijoko revealed that the process started when she finished nursing school.

“There were financial constraints but I started saving up from the first job I got. First I made sure I got an international passport. I proceeded to open the Nursing and Midwife Council (NMC) application and followed all the necessary processes. Although I wrote the International English Language Testing System (IELTS) multiple times, I was determined. Searching for a job appeared to be the hardest part of the whole process, but after thousands of applications, I finally got to where I am. They proceeded with my COS for sponsorship and I applied for a visa. Now I am here.” Adebamijoko said.

For a UK-based Nigerian nurse, Okongwu Ifechukwu, the desire to give her children a better life and experience motivated her move abroad.

Ifechukwu said her journey from the West African country is not different from Adebamijoko’s.

According to a United States-based programmer, who doesn’t want to be mentioned in this report, without passion and determination, the dream of most Nigerians can’t become a reality.

Similarly, Olubukola Akinpelu, who’s also based in America, working as a nurse coach, said it is erroneous for anyone to venture into the profession for the primary purpose of money, adding that coming to developed countries would expose one to various life-changing opportunities.