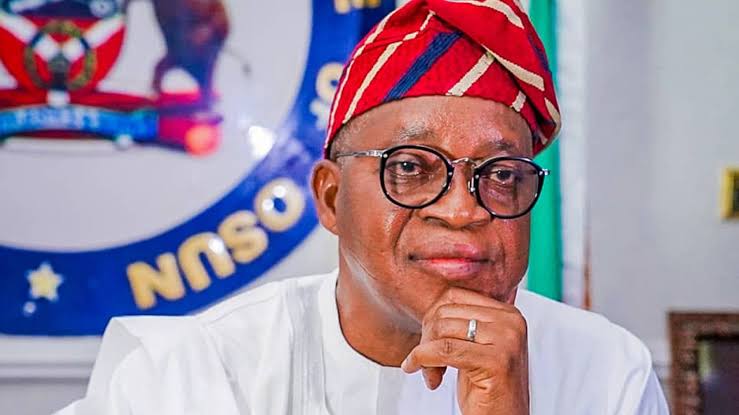 According to the Osun State government, the previous administration left a debt portfolio of N76 billion in unpaid wages, pensions, and insurance commitments.

The amount was revealed by the Permanent Secretary, Ministry of Finance, Mrs. Bimpe Ogunlumade, when updating officials of the new government on the state’s financial position, according to a statement signed by the governor’s spokesperson, Olawale Rasheed, received in Osogbo on Thursday.

It further stated that it contradicted the assertion that the ex-governor left N14 billion in cash for the incoming government.

According to the state government, the amount does not represent the whole debt left by the previous administration because briefings on other sources of liabilities had not been completed.

Meanwhile, the state governor, Ademola Adeleke, has directed that the compensation schedule be submitted to the relevant authority within the next 24 hours.

According to his spokesperson, Rasheed, Adeleke gave the decision after receiving a briefing from the State Ministry of Finance. 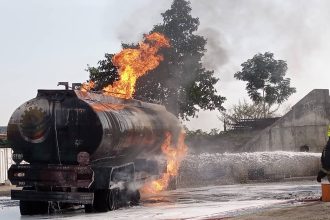