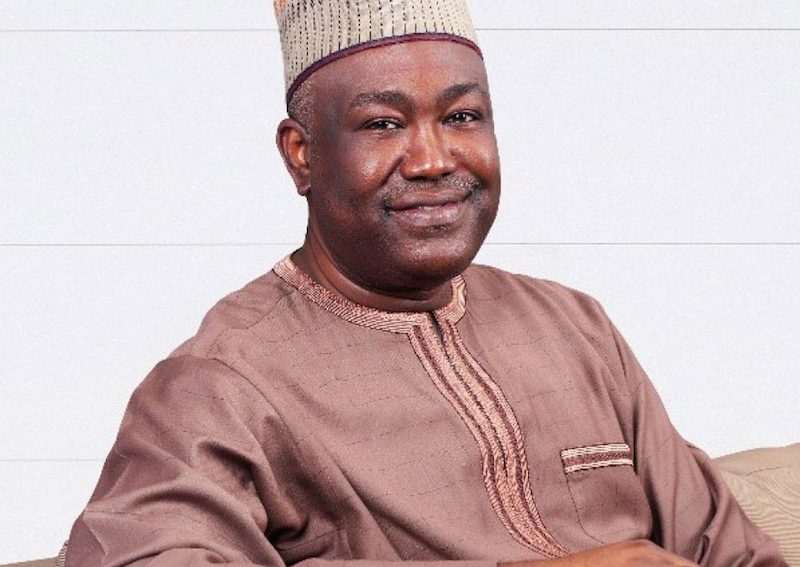 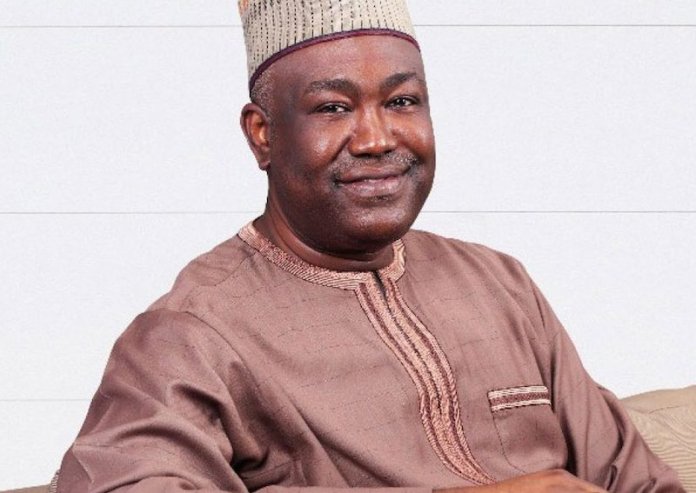 Nseobong Okon-Ekong writes that All Progressives Congress presidential aspirant, Mr. Gbenga Olawepo-Hashim is confident that he can get the party’s ticket

As the race towards the presidential primary of the ruling All Progressive Congress (APC) enters a crucial bend, one of the aspirants, Mr. Gbenga Olawepo-Hashim has maintained that he is in a better position ”to unite the presently badly divided country at a time like this” if he gets the party’s ticket to lead the country in 2023.

Olawepo-Hashim told chairmen of the party from the six states in the North-central geo-political zone and the Federal Capital Territory, FCT explained that “anyone who grew up in the North Central zone where about 86 ethnic groups  live would have learnt one or two lessons in diversity and those lessons will come in handy to cement the nation’s diversity for greater strength.

According to him, “Charity begins at home. The North-central is where I have made home. And that is why my consultation is starting from here. You can see how difficult it is for us to pick the  host chairman at this meeting. Is it my brother Haliru Jokantoro, Chairman of Niger from Bussa where I did my primary school and still have strong family ties or Prince Fagbemi, Chairman of Kwara, a State where I equally grew in, did my secondary school and built a huge political following or FCT chairman from Abuja, where I have lived since 1996 and currently vote from?”

In his remark, Senator Ajadi harped on the sterling qualities of Mr. Olawepo-Hashim whom he said is a credible aspirant for the party’s position for the office of President, adding that “if the challenge is to fix the country’s problem, we have a man in this room who has the capacity to do the Job.” Honourable Miko on his own part noted that “this aspirant Gbenga is accomplished and untainted.”

The parley saw the aspirant explaining his mission and informing the gathering of his intention to formally declare for the race on Tuesday, May 3rd, 2022. The choice of the date, he explained, was informed by the need to allow “our Muslims brothers and sisters to conclude the observation of the holy month of Ramadan, which will end on April 30th.

At the meeting, Olawepo-Hashim also noted that the country is presently “really divided along ethnic and religious lines” and re-emphasied his intention to run an inclusive government since “it is very difficult for any party to even produce a candidate right now that can win in more than four zones out of the six zones of the country because of the division in the country.”

He also informed the gathering that at his declaration, he will release to Nigerians his perspectives on important matters they want answers to: Security, Jobs, availability and affordability of Petroleum products, Stable electricity supply, how to tackle Corruption, Health, Education, Infrastructure, etc.

He maintained that the “solution to National Security, the Unemployment problem, High cost of Petroleum products and basic items requires new and fresh approach to handle, that those who have never paid for anything they consume in the past 23 years cannot understand.

Since his activist days more than three decades ago, Olawepo-Hashim has done many things in politics and in business. As one of the earlier political leaders after the military departed in 1999, he was Deputy National Publicity Secretary of the Ruling party and Chairman of the party’s Group of 54 NEC members which he formed.

He resigned from the PDP in 2006 after a lot of disagreements over matters of Party internal democracy.

Olawepo-Hashim in his 50s, is strong on economic issues, national security and national integration which he has spoken widely on in the past four years.

He has core competences theoretically and practically apart from doing business across many international jurisdictions, he did core courses in International Finance, International Economics and Global Security.