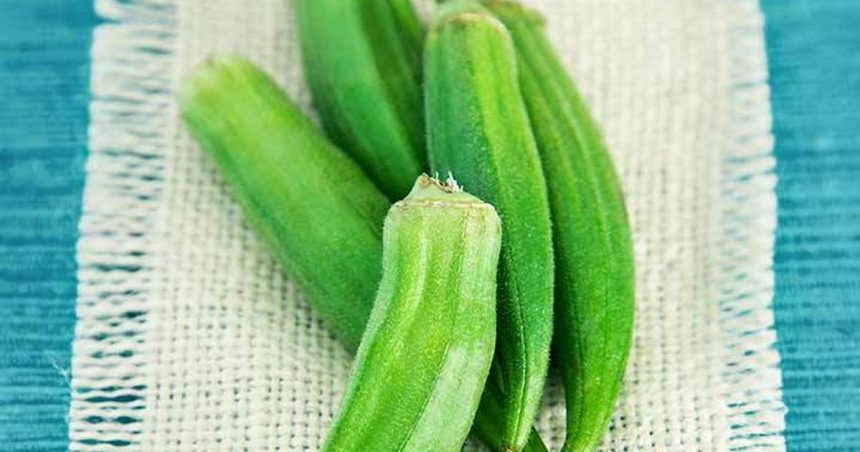 The West Africans say it is indigenous to them, the Asians say it’s theirs and the Ethiopians claim to be the first to cultivate it.

While the debate regarding the geographical origin of this vegetable is likely to continue for the foreseeable future, the goal of this article is to put an end to the etymological debate.

Why do people call it Okra instead of Okro?

The answer starts with the French, who colonized parts of West Africa. Okra comes from the Igbo word “ki nkwu ochia” which translates to “vegetable for soups.” The French heard this and said, “Okra.”

That’s right! Okra is French slang for the fruit of the Okro plant. And here’s where the two names diverge: Those living in Nigeria, Ghana and other parts of West Africa have continued to call the plant Okro, while those living in Canada, the Philippines, Liberia and the US have adopted the name okra.

This should have been the end of the article, but then, there’s a Ghanaian twist.

The Ghanaians argue that the word okra comes from nkruma, the Twi (Akan language) word for the vegetable.

They believe that the name nkruma became anglicized into okro (which is how it’s actually pronounced in Nigeria). It was then picked up by European traders who were doing business in Ghana and then corrupted into okra before being passed on to other languages.

Whatever narrative you agree with, one thing is certain: it was Okro before it was Okra. As a result, it’s not a bad idea to point out that the proper name is Okro, not Okra.