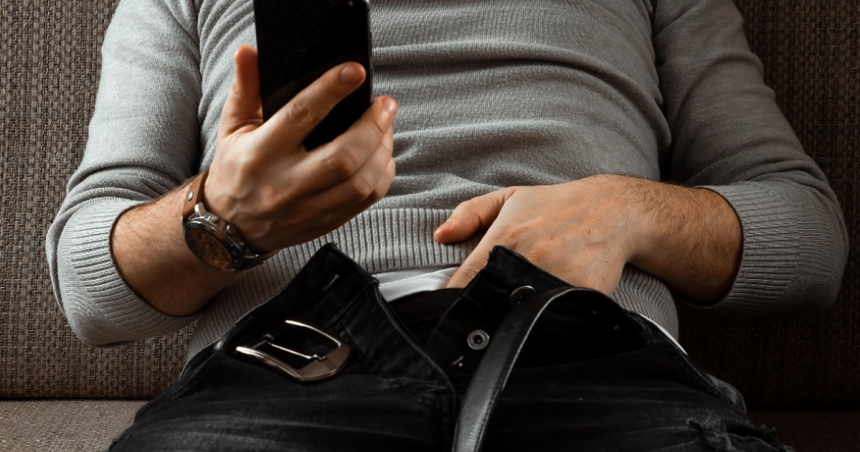 The research says that men who have 21 or more orgasms per month could cut their possibilities of getting prostate cancer by 33%.

To reach these findings, researchers surveyed 31,925 men, sending them questionnaires about how often they engaged in “self-love”.

The study team then tracked the participants for 18 years, recording which men developed prostate cancer in that time period. The men were assessed at three different points: the year before the questionnaire was distributed, in their 20s, and again in their 40s.

Some experts are not yet convinced why orgasms are a key to better health. Many doctors, including Ian Kerner, PhD, a psychotherapist and sexuality counselor in New York City, believe that ejaculation might flush out harmful toxins and bacteria, which would otherwise build up in the prostate.